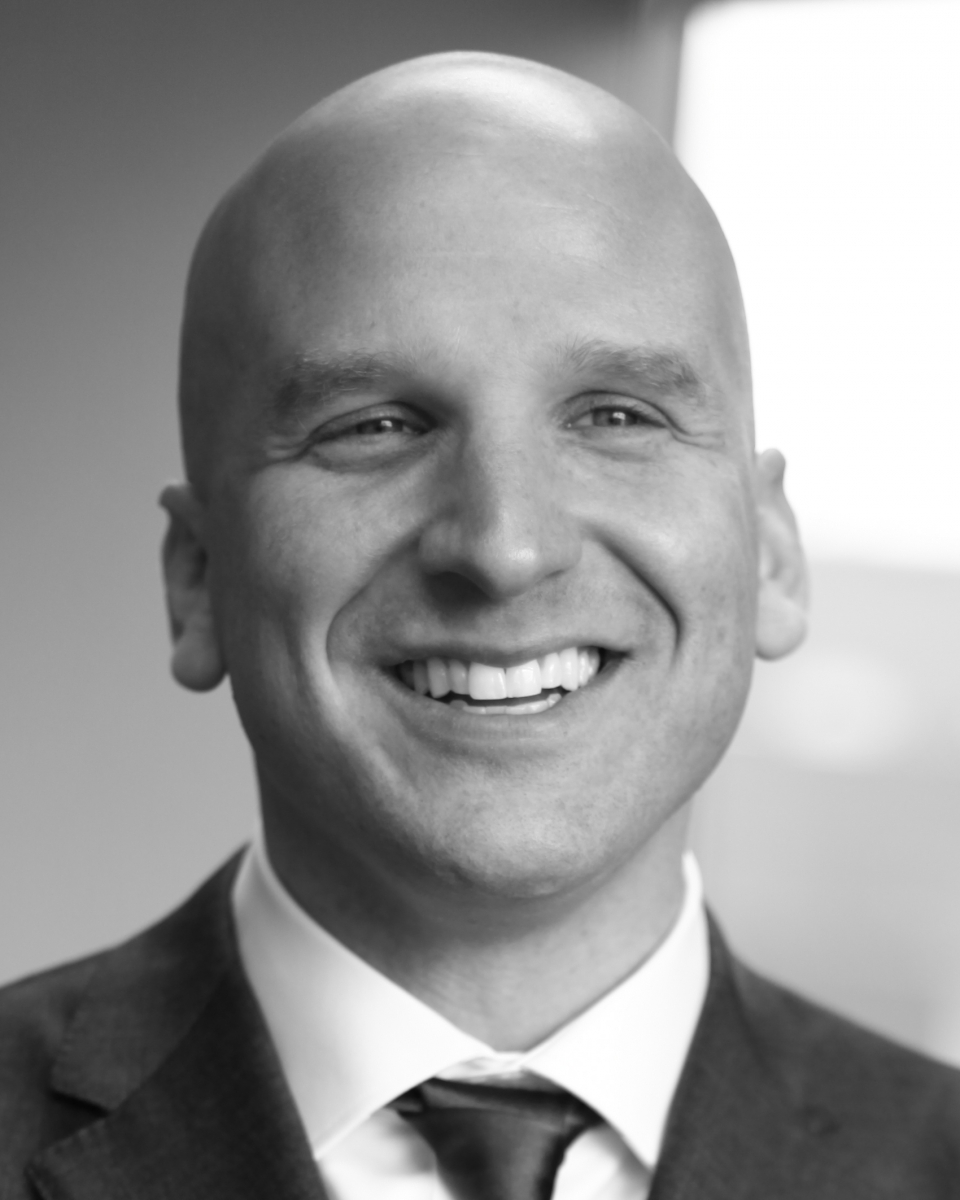 From a voter’s perspective, in reviewing the last six years of the Obama administration’s relationship with business, it is imperative to remember that markets and economies are cyclical. Presidents can influence the pace of growth, but a populace that consistently supports policy determines the ultimate trajectory of stocks, gross domestic product, unemployment, and the like.

From 2008 to 2010, the White House and Democratically-controlled Congress accomplished a great deal, including: the American Recovery and Reinvestment Act, the Troubled Asset Relief Program, the bailout of General Motors and Chrysler, the Dodd-Frank Act, the payroll tax holiday, the “cash for clunkers” program, and an extension of the Bush-era tax cuts.

Whether you pull left or right, it was undeniably a period marked by great legislative activity. John Austin, director of the Michigan Economic Center and nonresident senior fellow at the Brookings Institution, says the first two years of the Obama administration helped stoke present-day market highs, reduced unemployment, and a return to growth.

“There was a strong effort to salvage financial institutions from the beginning (of the Obama presidency),” he says. “The proof has been in the pudding since then — the stimulus and the salvation of the financial markets has (helped) the economy slowly come back.”

Although nothing was executed to perfection, Austin is correct. The White House did its best to steer us back from the most severe economic downturn since the Great Depression.

But not everyone will take Austin’s educated view; some will choose to become raving fans and others will be opposing fanatics. In the coming days the president’s platform will be debated ad nauseam, with many radio and television commercials sold in between.

Ironically, and despite much talk, few will mention that a true evaluation of Obama’s effectiveness toward business requires a grasp of risk, a broad comprehension of potential alternative consequences, respect for the randomness of outcomes, and an aptitude for scenario-testing that only Austin and select others have the ability to perform, much less understand.

Since 2010, when the political landscape changed entirely through a midterm routing of Democrats, Washington — en masse — has been downright awful in its support of business and growth. We are fortunate the early policies of the Obama White House and unprecedented Federal Reserve monetary action created enough momentum to sustain a country since marred by partisanship and ideological disparities.

Differences of opinion are a healthy part of our system and are embedded in the very framework of democracy. However, we cannot continuously bicker after Election Day if our objectives are to create a favorable business environment and viable economic growth. As we look to the 2014 midterms, a return to legislative activity is in order.

David Trott, a candidate for the 11th Congressional District, recognizes the disjointed nature existent today and advocates a solution of smaller government.

“We’ve got a lot of work ahead of us to get it back where it needs to be in terms of appreciating free enterprise,” he says. “The government is largely inept, and business isn’t perfect — but it’s a heck of a lot more productive than government ever will be.”
Trott talks of a philosophical approach that he has lived as the leader of his own business — one founded by his parents — for many years. In running for office, he hopes to take his acumen to Washington and make entrepreneurs the answer.

What Austin and Trott omit (perhaps because it’s so obvious) is the importance of alignment within an organization. This doesn’t come easily in the private or public sector, but it will threaten our economic status well into the future if it’s not rectified. A lack of trust in our elected officials would spell disaster in the private sector, and is doing so in the business of government.

In business, no entity can succeed without unity. Any CEO worth their weight knows this implicitly; strategy and policy can be the victim of happenstance, while alignment will persevere. Trott is accurate in his assessment: Business is far more productive than government. This is principally because alignment comes much more easily in the private sector. And perhaps the only solution is, indeed, less government — maybe a system that constantly promotes ideological differences is one that cannot effectively sustain itself economically.

As we take to the ballot box, we know there’s more than one way to slice an apple, and there are myriad feasible avenues to growth. Cast your vote understanding that the success of the business sector, like businesses themselves, has much less to do with policy and more to do with our own ability to coalesce thereafter.  db