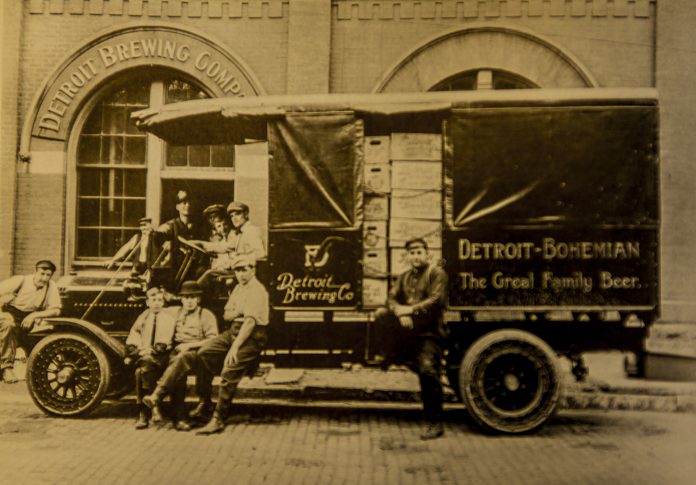 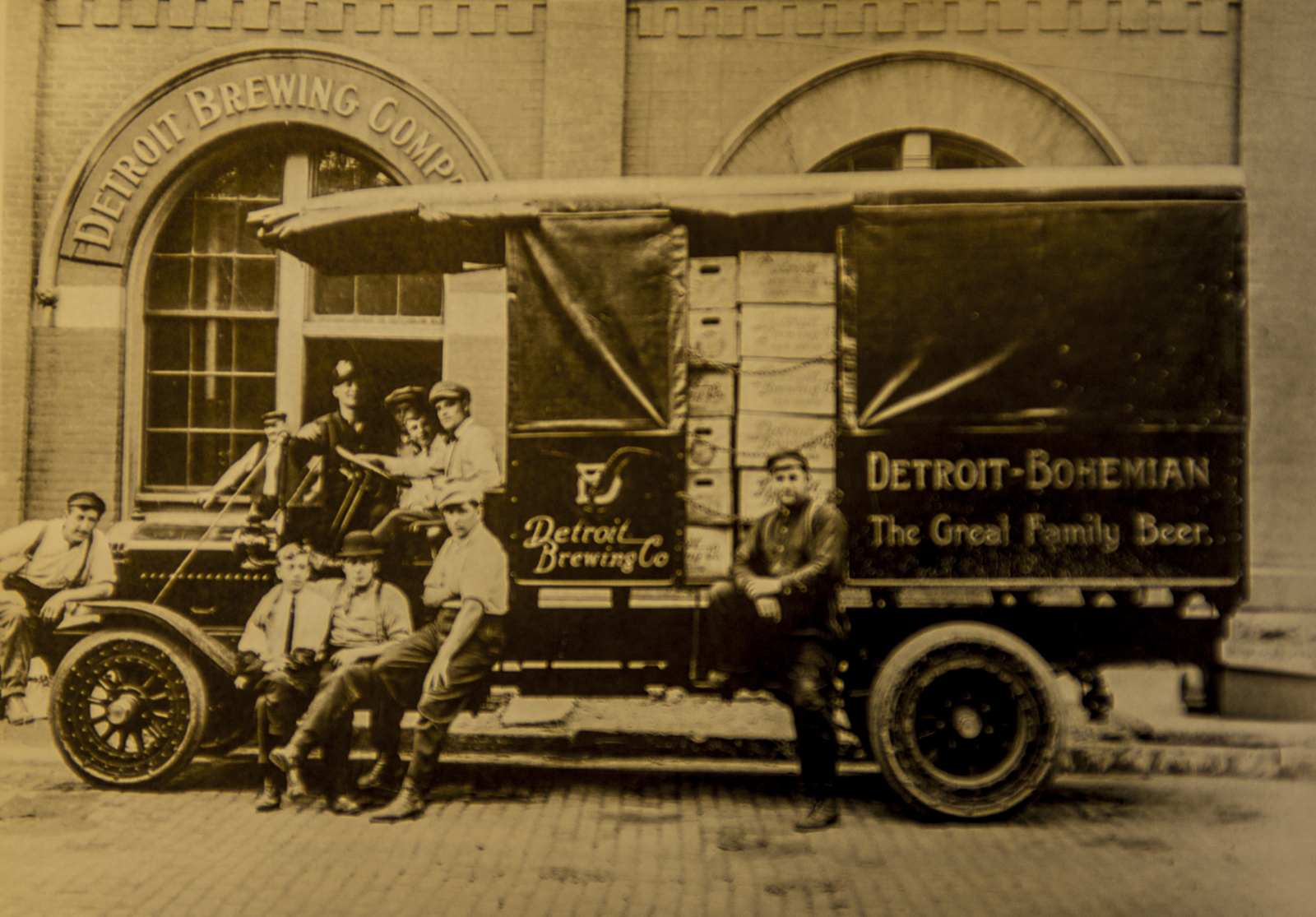 During a Campus Martius rally to recruit Detroiters into the 24th Michigan Infantry, anti-draft protesters rushed the grandstand, threatening important men like Mayor William Duncan. On that Tuesday, June 15, 1862, Sheriff Mark Flanigan and his men slugged it out with the rabble while dignitaries retreated to the Russell House hotel. Mayor Duncan might have wondered if leaving his brew house for City Hall was such a good idea.

Duncan had come to Detroit 14 years earlier, when he was 29 years old, and founded Duncan’s Central Brewery. Occupying a facility on Woodbridge Street by the Michigan Central Railroad yard, Central Brewery produced porter and stout. In 1856 (by which time he was an alderman), Duncan advertised “the most delicate Pale Ale for family use.” Response was strong; the brewery expanded in 1860.

The census that year counted 45,619 Detroiters. Another calculation tallied more than 40 brewers. About 10 had their own buildings, while the rest were home-brewers. They sold to neighbors and delivered their product by wheelbarrow if a wagon and team were lacking. Some tavern keepers made their own stock. At the time, Central Brewery stood atop the heap among ale brewers.

From 1851 to 1858, the John Mason brewery at Michigan Avenue and Sixth Street served Corktown, whose residents preferred ale and porter. But tastes would soon favor crisper, Continental-style lagers as Germans like Bernhard Stroh, dispossessed by political upheaval in their homeland, had begun to arrive. Mason never produced more than 600 barrels in a year, but advertised with a slogan any drinker would welcome: “Beer always on hand.”

In 1864, native New Yorker George Langdon bought out Duncan, and 14 years later Langdon became mayor. Another brewer-turned-politician was William Moloney, who in 1877 started brewing in his grocery store. Moloney produced and sold ale, but he eventually moved into a nearby building to add lager, taking the name Vienna Brewing Co. Capacity was 30,000 barrels. He later digressed into a political career that culminated with his election as president of the city council in 1885.

Historian Peter H. Blum describes how neighborhood brewers “gave Detroit’s early German community its character.” In his book on the city’s brewing history, he lists 10 breweries that started around 1870, which, on average, produced 5,000 barrels per year. Columbia Brewing Co., located on Catherine Street and run by the Darmstaetter family from 1852 until 1917, was “typical of many small breweries that could provide a decent living for their owners and workers.” (Founder Michael Darmstaetter’s grandsons eventually added mechanical refrigeration and a bottling line, but by 1910, the brewer’s annual production of 20,000 barrels lagged behind the growing breweries of Stroh, Pfeiffer, and Goebel.)

Polish immigrants changed the picture in the 1880s, and John Zynda emerged as a brewing industry leader. By 1891, Zynda’s White Eagle Brewery near Eastern Market had its own bottling line (and a free keg of their Zyndapride lager would be sent to weddings and funerals). Zynda served on the Board of Water Commissioners for eight years.

As the industry flourished, the seeds of prohibition were starting to grow — but they were not yet a deterrent. In Hamtramck, anti-saloon sentiment wasn’t enough to discourage Auto City Brewing Co., which got its start in 1910 by the Chronowski brothers. Their Canada Black Horse ale, along with Bartosz and Altweiser lagers, found favor with workers from Dodge’s Old Main factory, who loved their pivo.

Whether they preferred pale or amber, brown or black, Bohemian or Tivoli, drinkers were enjoying a golden age that would soon fall flat. Industry-wide consolidation, the income tax — and finally, on May 1, 1917, statewide Prohibition — idled brew kettles. After its repeal in 1933 (the country went dry in 1920), the brewing scene never showed quite the same ethnic focus of its predecessors. db