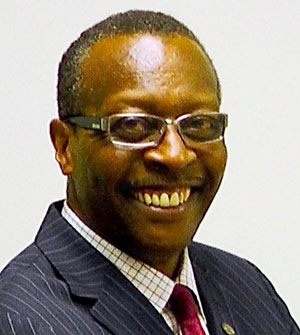 Never in American history has a municipality created a program to demolish 60,000 abandoned dwellings, commercial structures, and industrial facilities. Urban planners from all over the country are watching Detroit to learn lessons they will ultimately need to incorporate into their own communities when demand, for whatever reason, fails to maintain pace with supply.

Where the Industrial Revolution saw change as a relatively consistent phenomenon, today’s dynamic global economy — coupled with the speed of the Information Age — can see an industry and its related jobs transplanted in a few months to a country or region that offers cheaper labor, lower material costs, and a number of assorted government subsidies.

It took 50 years to build the city, and another 64 years to get to this point. In the beginning, at the turn of the 20th century, the automotive industry constructed expansive plants. While the factories were built in the outlying areas of the city, neighborhoods quickly encircled the plants because the workers didn’t yet enjoy an income great enough to afford a car. The problem was exasperated when munitions, planes, trucks, and tanks were needed to fight two world wars.

Now, Detroit has another chance to develop for a new age. Production is much more efficient, and workers don’t have to live close to where they work. Thanks to former Mayor Dave Bing and his team, we have a blueprint — a master plan called Detroit Future City — that calls for new and enhanced employment districts, upgraded residential neighborhoods, commercial enclaves, more efficient transportation modes, and open space complemented by environmental stewardship.

Herbert J. Strather is chairman of Strather and Associates, a real estate development and investment firm in Detroit.

To get to the point of implementing that plan, we need to demolish thousands of aging and vacant structures. There’s a lot that goes into a major demolition program; Detroit is tearing down 250 houses a week and, so far, has avoided making major mistakes thanks to a well-organized machine that Mayor Mike Duggan’s administration has established.

This is a big deal, especially when you consider all the things that can go wrong without a laser focus on the details. First, you have to get all the addresses right (many structures are in such disrepair, the address numbers are gone). When you’re demolishing 50 houses a day, you could make a mistake and tear down the wrong house. So far, that hasn’t happened.

And then there’s proper notification for all of the homeowners in a given area — three postings in front and behind the soon-to-be demolished dwelling, and one on each side — eight notifications altogether. The affected neighborhood homeowners must be alerted a week in advance of what is going to happen adjacent to them. The demolition program handled by the Detroit Building Authority, under Charles Beckham, has created strong lines of communication; one department handles everything with one phone number (844-338-3366). This makes 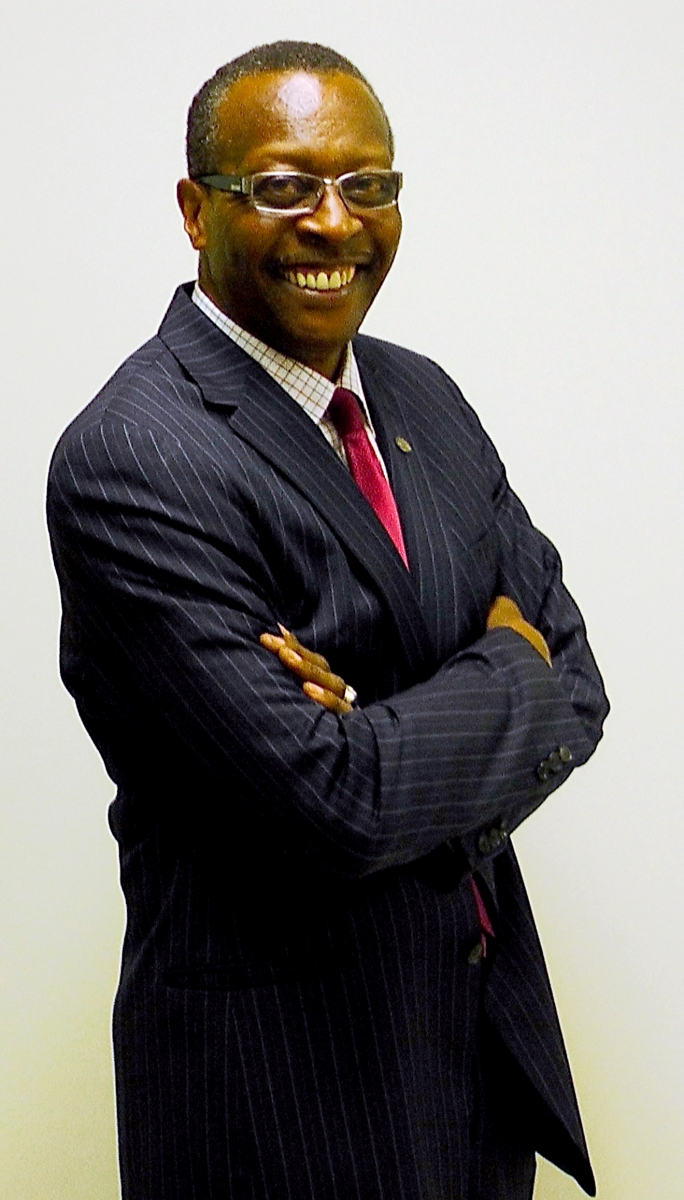 it easy to reach someone with a question or concern if something goes wrong.

Think about the fact that each demolished house requires two trucks that haul dirt — that equals 100 trucks a day, or 500 trucks a week roaming through the neighborhoods, with the potential of dust flying everywhere (crews make sure the dirt is watered down prior to hauling it away).

The city requires that all of the holes from the removed foundations be backfilled within 48 hours of the demolition — a near-impossible task, given the sheer number of demolitions. As a result, it’s to be expected the timing might slip a day or two, but not by much. What’s more, the building authority has four inspectors, each assigned to a quadrant. They have to be on top of their game to keep pace with the demolition crews.

Now let’s consider the backfill. The city requires clean topsoil. Dirt with too much salt (from expressways and roads) doesn’t make the grade. That’s not to say all of the dirt from freeway projects is rejected. By way of example, dirt from the shoulder areas is usually fine and can be accepted.

What’s the big deal if the dirt has salt? Well, too much salt won’t allow plants to grow and, since the future use of the land is uncertain, it’s a smart bet to provide for urban gardens. Utility lines also have to be turned off, which isn’t cheap.

Yes, the world is watching Detroit. The long sting of Chapter 9 bankruptcy is nearly behind us, we have the future before us, and now is the time to keep the pedal to the metal and prove that a tired, industrial city can be repurposed into an oasis of thriving neighborhoods, commercial districts, recreational offerings, and entertainment centers. db

Herbert J. Strather is chairman of Strather and Associates, a real estate development and investment firm in Detroit.