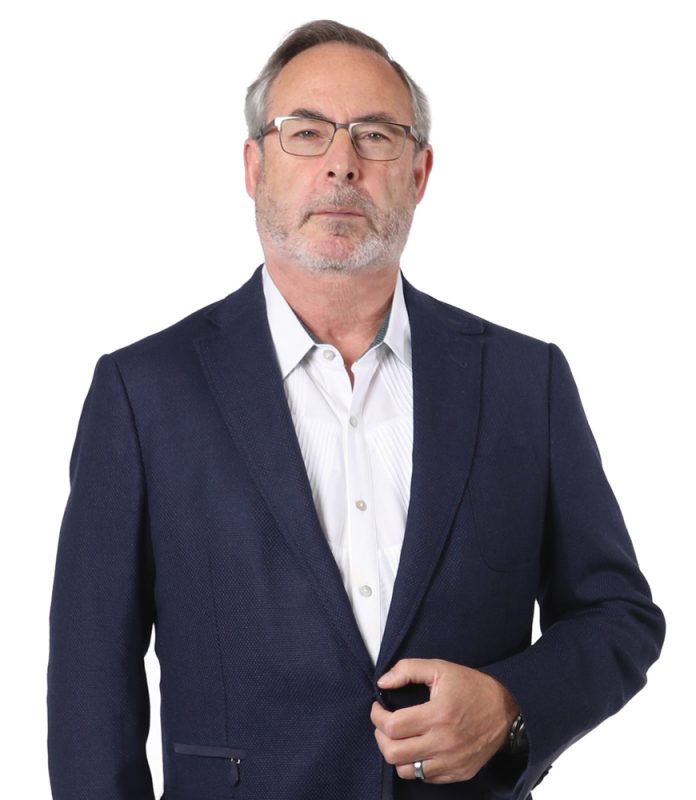 Things will be more subdued at Cobo Center when the 2019 North American International Auto Show rolls into town, starting with an abbreviated version of the media preview.

At its peak, NAIAS saw the debut of more than 70 new models, and 5,000 journalists raced from one news conference to another every 20 minutes over three days.

There will be some big news coming out of the show this year, including the official reveal of the long-awaited Toyota Supra and possibly the first glimpse of the Ford Bronco, but with the pullout of traditional participants like Audi, BMW, and Mercedes-Benz, the media preview will struggle to fill a single day, and it’s anyone’s guess what the impact will be on public attendance.

Detroit is by no means the only auto show struggling to stay relevant. The 2018 Paris Motor Show was a shadow of its former self, with brands including BMW, Ford, Infiniti, Mazda, Mitsubishi, Nissan, Opel, Subaru, Volkswagen, and Volvo, as well as several FCA brands, being no-shows. Meanwhile, virtually no foreign automakers exhibit at the once-sprawling Tokyo Motor Show anymore; indeed, it’s difficult to find a major car show that maintains a fraction of its past momentum.

There are a number of reasons why auto shows are downsizing, starting with cost. Putting in an appearance at one of the major shows, whether in Detroit, Los Angeles, Paris, or Tokyo, is a massively expensive proposition. Even the most minor display will push past the $1 million mark. A major stand, with an opening news conference, can reach into the $5 million and even $10 million territory. BMW has reportedly slashed its 2019 auto show budget by 75 percent, and will trim the size of its display at the German “home” show in Frankfurt next September from an entire conference hall to 10,000 square feet.

Another factor playing into the shift is the explosion of alternative venues automakers can take advantage of. When Chevrolet wanted to debut the complete makeover of its Silverado pickup, it rolled out the 2019 model at the Texas State Fair. Two years earlier, GM turned to the Consumer Electronics Show in Las Vegas to pull the wraps off the Chevy Bolt EV, and it simultaneously “broadcast” that debut using Facebook Live. “I could spend a couple million dollars for a 20-minute news conference, or go somewhere else less expensive and have journalists all to myself for a couple of hours,” says Detroit native and former Nissan Vice President Dave Reuter.

“At its peak, NAIAS saw the debut of more than 70 new models, and 5,000 journalists raced from one news conference to another every 20 minutes…”

Auto show proponents contend there are few better ways to reach a mass audience, and there’s no question that these events still pack in the crowds. Although Chicago Auto Show organizers are struggling to continue their annual media preview, once the country’s largest, they regularly see a million potential buyers push through the turnstiles on public days.

NAIAS drew 809,161 paid visitors in 2018, according to the Detroit Auto Dealers Association, which stages the annual event. That’s on top of the 5,078 press members that showed up, according to DADA.

Don’t expect auto show organizers to willingly cede their position as the most important of the North American auto shows. This month’s event will be the last to be held in January, as NAIAS shifts to a June schedule. “It’s time for auto shows to make an adjustment,” says Rod Alberts, executive director of DADA.

The new warm-weather schedule will let a resurgent city show itself off at its finest. It also will allow NAIAS organizers to reach beyond the confines of Cobo, with plans to spread out along Jefferson Avenue. A ride-and-drive, so potential buyers can do more than kick the tires, also is in the works.

Behind the scenes, Alberts says the time shift should reduce the “move-in time” that, because it stretches across the Thanksgiving, Christmas, and New Year’s holidays, added time — and, frequently, millions of dollars — to the cost of setting up a display.

Even with the changes, it’s doubtful there will ever be a return to the glory days, with 70 new model debuts. In recent years, automakers have been building more vehicles on the same platform, which reduces the number of new vehicles being introduced.

The downsizing of auto shows is likely to continue, on the whole. But a number of this year’s no-shows, notably Mercedes and Audi, are hinting they could be back. The June 2020 reboot will be the biggest test for the role NAIAS has played as the single most important car show in North America.

Paul A. Eisenstein is an automotive journalist and publisher of TheDetroitBureau.com in Pleasant Ridge.