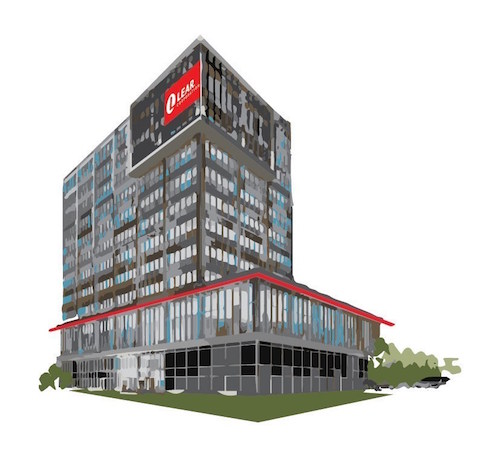 Southfield-based automotive supplier Lear Corp. has signed an agreement to construct a new and expanded Asia-Pacific regional headquarters and technology complex in the Yangpu District of Shanghai, China.

“The Asia-Pacific region is the most strategically important region for the global automotive industry, and Shanghai is a major center for automotive activity,” says Matt Simoncini, president and CEO of Lear. “We are very pleased to be opening a regional administrative and technical complex in Shanghai, as China is Lear’s fastest growing market, and our business in the Asia-Pacific region is expected to grow rapidly.”

Simoncini says the new multi-story, 301,389-square-foot building will include expansion of the company’s administrative infrastructure, a new product and technology center, product development capabilities with engineering and testing equipment, and a new Lear innovation studio for Asia.

The Asia headquarters will support approximately 31,000 Lear employees in 11 countries in Asia, including almost 22,000 workers in China.

“We are pleased to announce plans for our new regional headquarters and are confident our expanded overall capabilities will continue to serve our existing and future customers at the highest level as we continue to develop new products for Asia as well as globally,” says Jay Kunkel, Lear’s president of Asia-Pacific Operations.

Lear manufactures products in Asia at 64 locations and has engineering teams at 16 locations throughout the region. In 2015, the company’s consolidated Asia sales grew to $3.2 billion.

Lear also participates in 17 unconsolidated joint ventures in Asia. The supplier’s 2015 sales in such ventures were about $2 billion, bringing the company’s total sales in Asia last year to $5.2 billion.