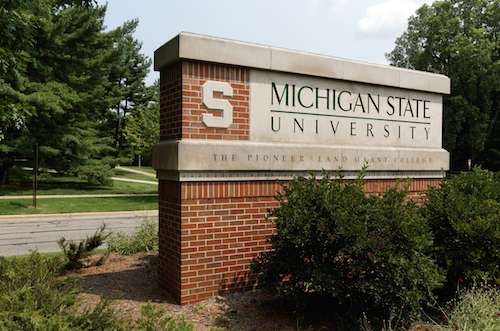 Michigan State University has announced plans to build a new facility in Detroit, the first of its kind for the East Lansing-based university to study and develop urban food systems.

“The food system center reflects Michigan State’s commitment to the people of Detroit and our drive to bring (the university’s) pioneering work in food systems into the urban environment,” says MSU president Lou Anna K. Simon.

The center, which will focus on assisting with optimizing plant health and productivity, handling land contamination issues, and connecting entrepreneurs with markets, is expected to open in spring 2017 for agricultural purposes, says Jeff Dwyer, director of MSU Extension.

Land use review and community outreach are currently being done for the proposed center, which the university has designated $300,000 to launch the project and anticipates ongoing support from state and federal sources. An official location for the center has not been finalized.

Areas of research that will be conducted in the center will include soil sampling, pollution remediation, pest and disease management, urban forestry, indoor growing systems, and community food systems development.