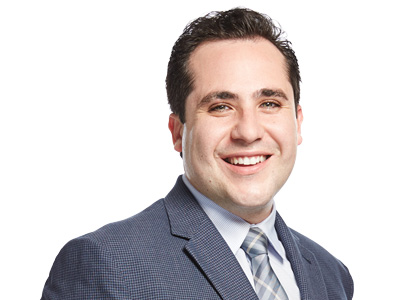 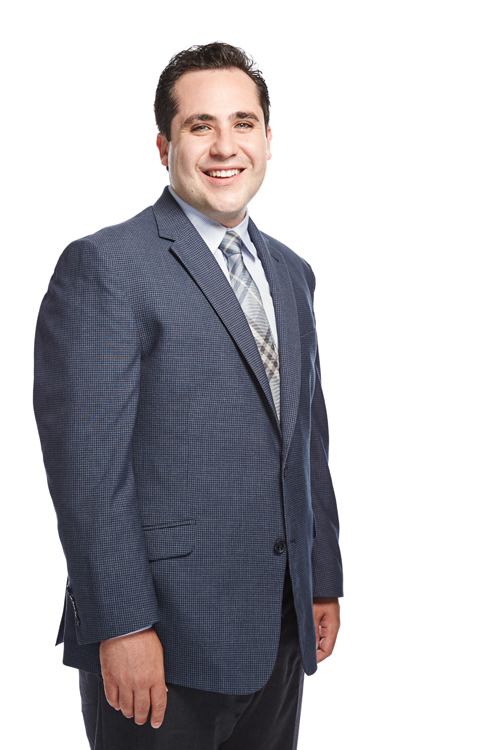 Steven Kizy is 30 years old, but he’s already been in business more than 15 years. “I started my own business when I was 14 years old,” Kizy says. “I ran a cell phone store out of my dad’s convenience store in Detroit. I’ve always had a passion for business.”

One thing Kizy doesn’t have a passion for is becoming an oral dentist — despite the fact that his brother along with two sisters are in the profession. Instead, in 2010 he founded a dental supply company, which was acquired by Midway Dental Supply three years later.

Midway sells supplies, instruments, and equipment to 1,500 general dentists in Michigan and parts of Indiana. The company also designs dental offices. In 2013, after Midway acquired his former company, first-year revenue was more than $7 million. In 2015, revenue reached more than $17 million, and is on track to top that figure this year.

Kizy says he grew the business by staying aggressive and meeting customer needs. “Our competition is all nationwide companies,” he says. “We give that personal touch that a lot of the larger companies can’t.”

As an example, Kizy says there are times when a customer needs same-day delivery. Midway can meet those last-minute requests, something the nationals often can’t do. In addition, he has overseen rapid expansion — there are 71 employees today, up from 22 workers in 2014.

“When a salesperson calls in to the office, they know the person they’re talking to has a job because of them and, if they do better, another person will have a job,” he says. “Honestly, I (believe that) without that, you can’t build a company.” In addition, Kizy credits his success to his education at Brother Rice High School in Bloomfield Township. “They ingrained a lot of the skills necessary to build drive and success,” he says. “They made you an individual, and taught you how to think (for yourself) rather than just (memorize) what’s in a textbook.”