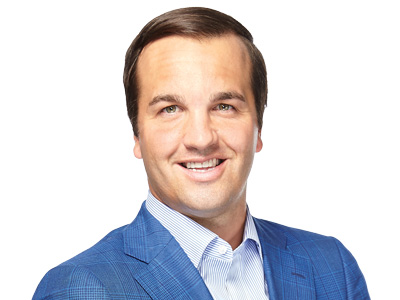 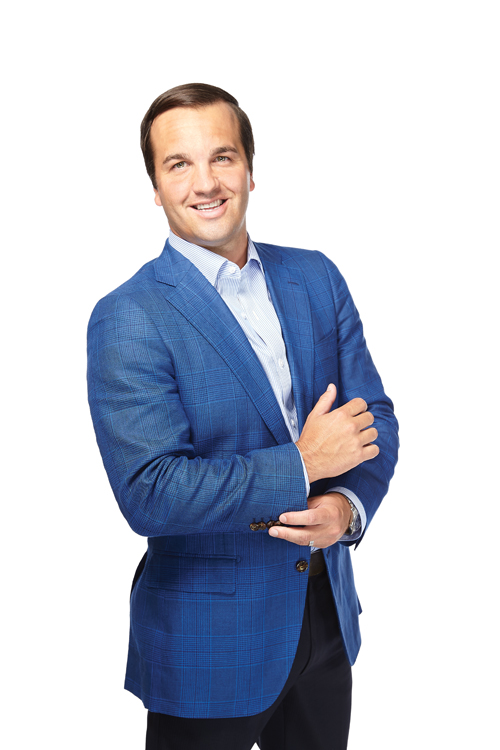 After graduating from the University of Colorado in 2005 with a business degree, George Kordas began working for Metropolitan Baking Co., a third-generation, wholesale baking company owned by his family. Since then, he’s used his ambition to curate a steady stream of growth for the company.

“When you’re younger, there’s that young, fresh blood and that energy that you can add to the business, and I’ve done that by diversifying our customer base,” says Kordas, co-owner and vice president of sales and marketing of Metropolitan Baking.

While the Hamtramck-based baking company sells bread products regionally and nationally to grocery stores, universities, facilities, and numerous restaurant chains — clients that Kordas has had a hand in obtaining — he treats Metropolitan Baking like a small business. On a typical day, he can switch from corporate concerns to production operations while maintaining direct client relationships personally, rather than through advertising. “You’re never too large of a business to get on the phone and make calls to companies and let them know, ‘We’re here, we want to do business with you,’ ” he says. “It’s kind of a relentless, don’t-take-no-for-an-answer type of approach.”

Kordas says he’s always wanted to work for the company, and was thankful that he never felt pressured by his father to join. Instead, he made the decision himself in his sophomore year of college, after working at the company during summers in high school and college.

“I realized I had a fantastic opportunity that not many individuals have, and decided it was something I wanted to focus on — to be someone who can really grow the business and take it to whole new levels.”