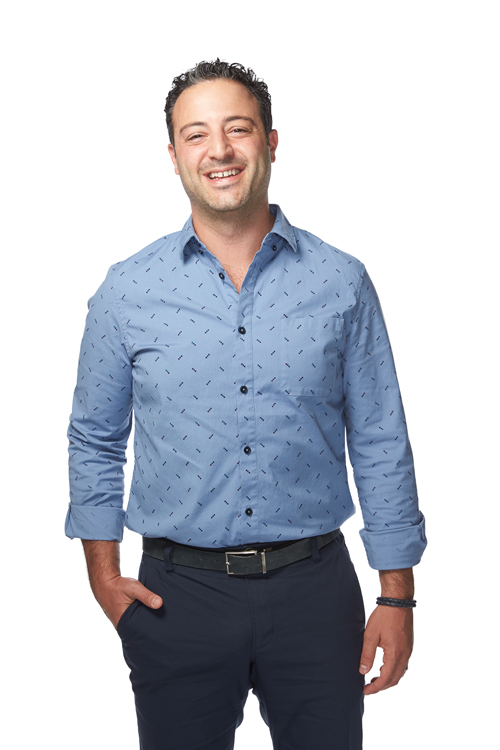 As soon as Joey Jonna learned to drive, he was in the construction business. His father, Frank Jonna, owned Jonna Construction Co. in Bloomfield Hills, and he worked there until 2008. At that time, he saw an opportunity to launch Jonna Facility Services, which eventually grew to 400 locations across the United States.

“The global financial crisis hit, and there wasn’t a lot of construction going on, but there were companies out there that needed maintenance and smaller construction projects that the bigger contractors wouldn’t do,” says Jonna, founder of Jonna Luxury Homes in Birmingham.

In 2011, as the economy revived, he sold off the facilities company and started building luxury homes in Bloomfield Hills and Birmingham. One of his current projects is The Forefront in downtown Birmingham — a 10-unit condominium development along south Old Woodward that’s scheduled to open next spring. In addition, he plans to break ground next year on Russell Flats, a five-story, 90-unit apartment building along Russell Street in Detroit’s Eastern Market.

“What attracted me to the site is that you could live there and have access to fresh food, bike lanes, and all the great things that are happening in the city,” he says. The building will offer a mixture of studio, two-bedroom, and three-bedroom units; an exercise facility; bike storage; and a doorman.

“We plan to open in spring 2018, and the building will (also) offer space for a restaurant along Russell Street and 10,400-square-foot spaces along Alfred Street for artists and small businesses,” he says. “We’ll also have a deck on the roof for the tenants. We’re looking forward to getting started.”

Making Michigan the Best Environment to Start, Relocate, or Grow a Business