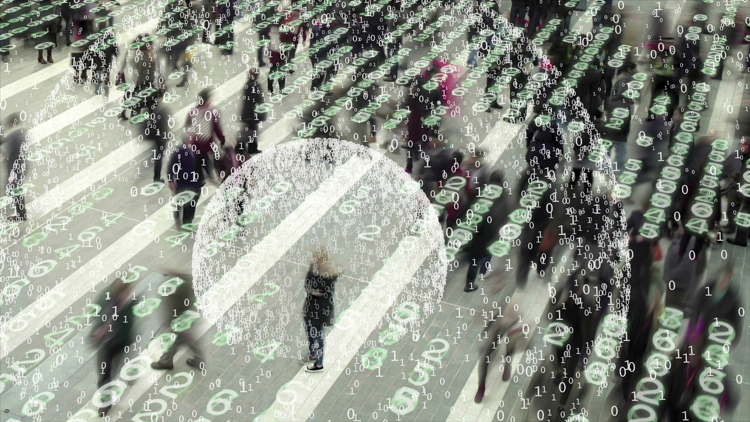 For every crime caught on surveillance camera footage, there’s a suspect waiting to be identified.

And it’s those surveillance shots, imperfect as they may be, that can ultimately determine whether a perpetrator is positively identified and apprehended by law enforcement.

Designed to better match facial images captured on closed-circuit surveillance technology against criminal databases, the MSU system can verify an individual’s identity when the image quality is less than ideal.

Anil K. Jain, a professor of computer science and engineering who oversaw the development of the facial recognition system software, says the strength and accuracy of MSU’s facial identification system resides in its ability to identify surveillance photos taken “in the wild” against law enforcement mug shot databases.

“MSU has been working on a face recognition system for ‘unconstrained images,’ also called ‘face recognition in the wild,’ for the past two years,” says Jain, who was joined in the project by postdoctoral researcher Dayong Wang and Ph.D. candidate Charles Otto. “We continue to work on this problem to keep improving the recognition accuracy, as well as recognition speed.”

According to Jain, who acknowledges that the success of any facial identification system comes down to photo quality, comprehensive testing performed to date has found MSU’s system to be more accurate when compared to commercial face recognition systems already widely available.

“(The) accuracy of a face recognition system depends on the difficulty of the facial images that it is presented (with) for recognition,” Jain says. “(This) difficulty can be quantified in terms of variations in facial pose, ambient illumination, and facial expression. Our system performs significantly better than state-of-the-art commercial face recognition systems on benchmark databases of unconstrained face images.”

An internationally recognized expert in the field of biometric identification technology, Jain — who previously developed methodologies to better match police artist sketches with law enforcement mug shotsâ€…—â€…believes that once it is integrated with NEC’s commercial products, MSU’s facial recognition system software will become a viable option for those needing to identify sometimes-blurry facial images captured on surveillance video systems and those that are accessible across social media platforms.

Jain says NEC already has plans in place to put MSU’s facial recognition system software to use in the not-too-distant future. “I know that NEC has some major contracts in hand where they intend to use MSU’s software,” he says. “So I believe it will be used soon, possibly this year.”