Like the island nation of San Marino, Tre Monti, a fine dining restaurant in Troy, operates like a republic. Open to the public, the restaurant is unique in that a social club made up of San Marino natives and their descendants owns and operates the establishment.

“The restaurant is managed by a board of trustees, and I meet with them once a month to go over our numbers, our costs, our performance, and our goals,” says Zharko Palushaj, general manager of Tre Monti and a former restaurateur. 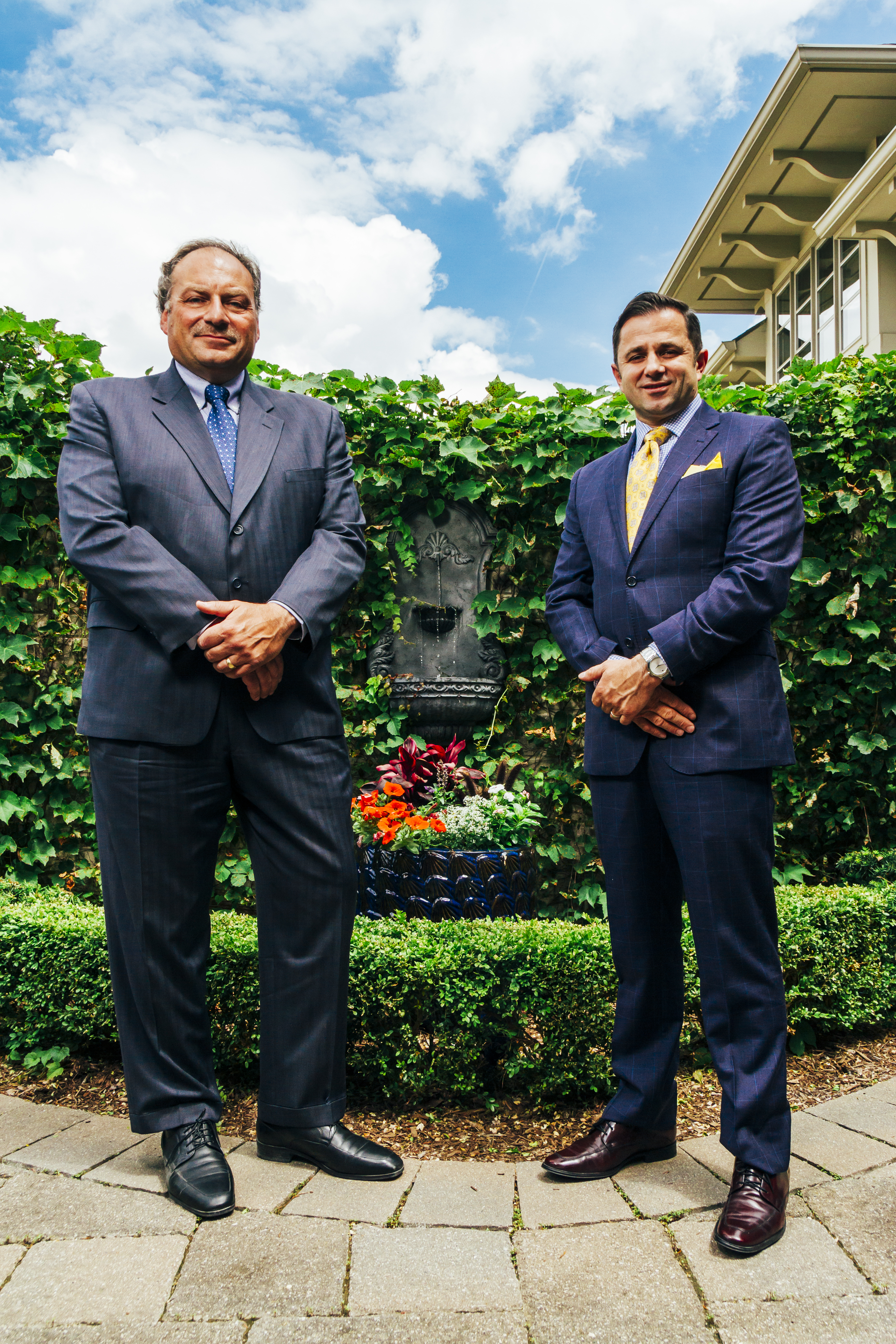 “It’s different than operating your own restaurant and actually, it’s refreshing, because you have a very sophisticated group of people you consult with.”

Soon after the restaurant — located on Big Beaver Road and set behind the San Marino Club — opened in 2008, Palushaj was brought in to introduce new items to the menu. Recipes from San Marino inspired some of the original offerings, but Palushaj and the board of trustees believed the selections were too confining.

“Once we set out to offer more cuisine from northern Italy, and with some of the changes Zharko made within the kitchen and among the servers, things really began to take off,” says Mauro Bianchini, president of the San Marino Social Club. (The 12-member board oversees two boards of trustees: one for Tre Monti, and the other for the San Marino Club.)

“We have a unique situation in terms of management, but I think at the end of the day success in the restaurant and hospitality business comes down to great food, great service, and memorable experiences,”
Bianchini says. “It’s not an easy business, but when you bring talent and passion together, you have an opportunity to be successful.”

Well-versed in operations, Palushaj opened his first restaurant in Yonkers, N.Y., when he was 22 years old. He sold it six years later and moved to metro Detroit, where he took over Tiramisu in Sterling Heights and renamed it Mezzaluna. Offering northern Italian fare, he operated the restaurant for several years.

“In 2008 the lease came up and I was looking to go back to New York or open a place in Los Angeles, but some people from Tre Monti (a reference to the Three Towers of San Marino) approached me and we put a deal together,” he says.

Under the arrangement, Palushaj, working with executive chef Mark Bojaj, “tweaks the menu once a year, we travel once a year to see what’s going on in northern Italy, we have a guest chef for two weeks a year, and we’re very old-school when it comes to service,” Palushaj says. “It’s linen tablecloths, a full silverware setting with a fish fork, and the recipes are such that the flavors stand for themselves.”

He also hires career-minded servers. “Some of the staff has been with me for 12 or 13 years,” he says. “I would rather train someone from the beginning and have them work their way up, like a young chef in Europe. That way you build consistency and you cut down on the turnover.” db