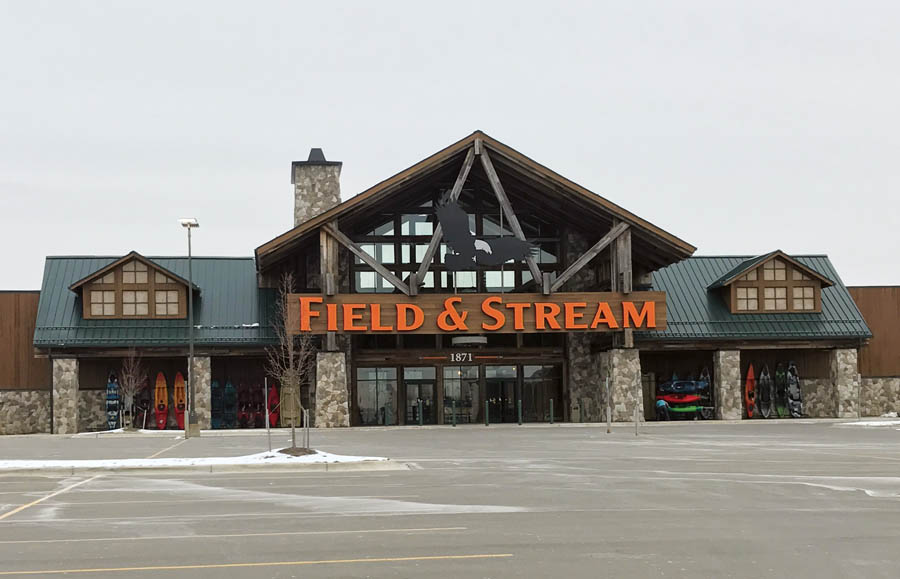 A decade ago, retail brokers in metro Detroit had their pick of empty storefronts to fill with name-brand stores and restaurants. The problem was there were few takers for the space, thanks to falling auto sales and a slowdown in the housing market.

Now that the auto market has recovered — 17.6 million cars and trucks were sold in the United States last year, up from nearly 9 million in 2009 — and the housing market has rebounded, albeit slowly, from the global financial crisis, brokers are having a hard time meeting demand for retail space.

“The challenge is there has been no new supply of power centers, or even retail projects that offer 50,000 feet of space overall,” says Daniel H. Kukes, co-founder and principal of Landmark Investment Sales, a sister company to Landmark Commercial Real Estate Services Inc. in Farmington Hills. “We need to see more supply to fill the demand.”

While stand-alone, build-to-suit projects, along with strip centers offering space for three or four retailers, have been sprouting up across the region, few developers are building power centers anchored by one large tenant and a mixture of smaller merchants.

While such centers are more expensive to develop, due to higher prices for real estate parcels along desirable trade corridors, Kukes says developers and lenders are starting to add power centers and larger retail offerings. Some of the supply is in the form of vacant or abandoned parcels, such as the former Summit Place Mall in Waterford Township, as well as the once-abandoned Bloomfield Park in Bloomfield Township and Pontiac that is now being redeveloped.

“Where we’re seeing demand is for fast casual restaurants, as casual dining has started to slow down,” says Kevin J. Baker, co-founder and principal of Landmark Investment Sales. “We’re seeing quite a number of fast casual restaurants going to strip centers so they don’t need to supply all of their own parking. In addition, banking is being conducted more and more on digital platforms, so bank branch sites are being converted to other uses.”

To draw national tenants, Kukes says Landmark has started to describe Detroit’s recovery via a periodic report sent to potential clients. “People read about what’s happening in Flint or Detroit’s bankruptcy, and they may have the impression we don’t have a robust market,” he says. “But when we start describing (Michigan’s) low unemployment rate, low vacancy rates, or the prospect of higher returns over other regions, we get plenty of return calls and emails.”