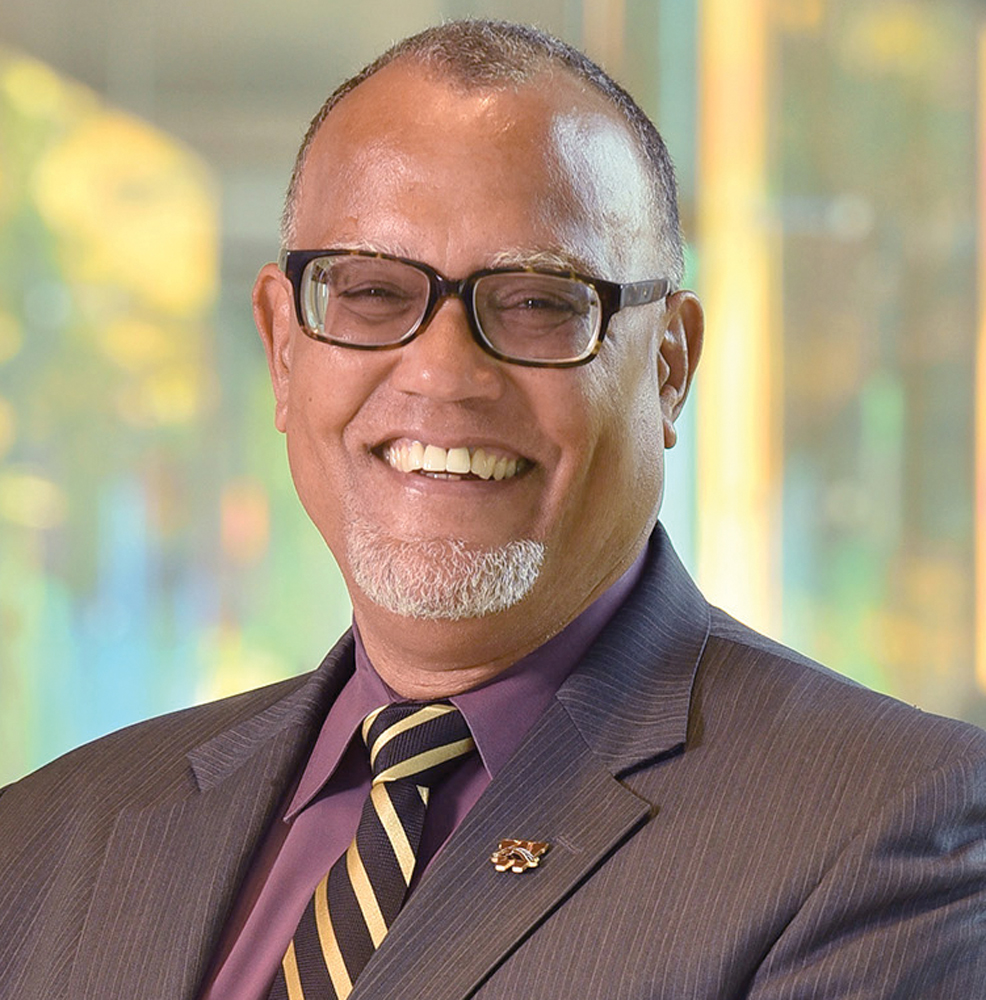 Edward Montgomery, who at one time was a member of the automotive task force and led the inter-agency White House Council for Automotive Communities and Workers, views his time helping to revive the domestic auto industry almost a decade ago as an asset.

“The perspective I learned was the power of everyone working toward a common goal, which was to save and grow the domestic auto industry — and that’s what happened,” says Montgomery, who on Aug. 1 became president of Western Michigan University in Kalamazoo.

“Just look at the auto industry today. The region and state are thriving, and the public and private sectors played a significant role in that turnaround. That track record will be beneficial as I get to know our students, faculty, staff, alumni, and current and new donors.”

Montgomery says Job 1 is to drive more philanthropic gifts, especially those with naming rights. He also seeks to boost enrollment — today more than 23,000 students have access to 250 degree programs.

The university, founded in 1903, attracts students from every state and 100 other nations (40 percent of the student body is from metro Detroit). Montgomery, who spent 35 years in the academic community and served as deputy secretary of the U.S. Department of Labor, says he’ll play to the university’s strengths.

“We have a lot of potential to grow where we have strong programs, including business, engineering, aviation, medicine, and arts and sciences,” he says. “The auto industry is growing in many different ways, and with future mobility that includes aviation, those two sectors are coming together.”

A former faculty member at Michigan State University in East Lansing, Montgomery says his return to the state was welcome. “Michigan has a lot going for it,” he says, “and we’ll work to make it even better.”