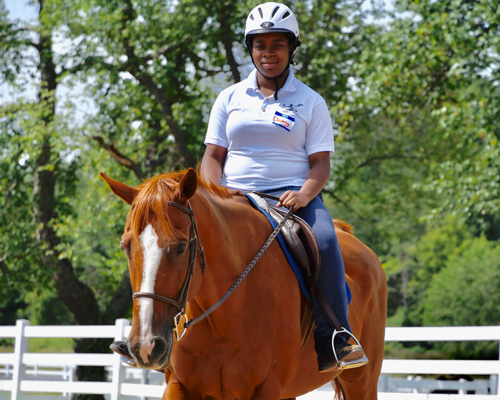 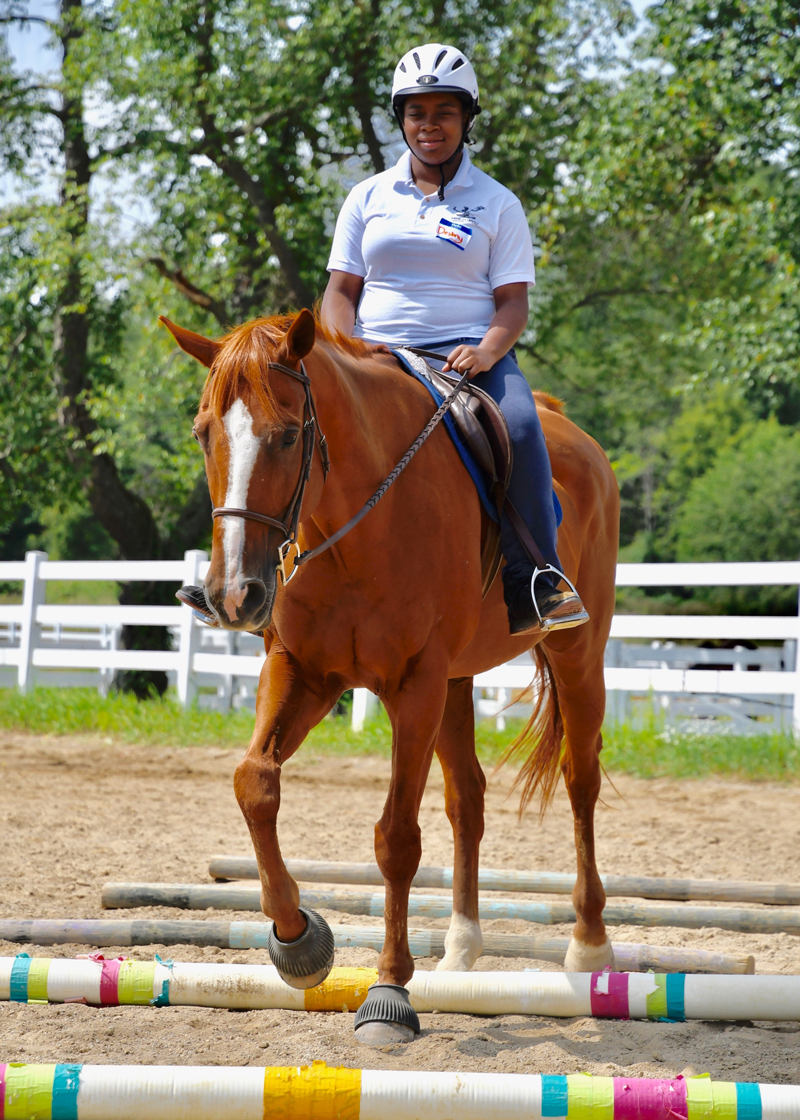 A former teacher at Robert Burns Elementary/Middle School in Detroit, David Silver knows that students and horses often form an instant bond. Growing up, Silver says, caring for horses helped him learn to solve conflicts without violence, while the confidence he had on a saddle carried into the classroom.

“Now we’re working to open a 15-acre horse farm in the city, with the approval of the surrounding neighborhoods,” Silver says. “It will offer horse stables, an indoor riding arena, outdoor riding areas, and paddocks.

“Caring for horses provides students with a socially and emotionally enriching program where they have structured support and responsibilities, while at the same time (they’re) developing skill sets so they can succeed in the future. Once we’ve selected a site and receive city approval, we’ll launch a capital campaign.”

To round out the business case for the endeavor, Silver has been developing a market analysis with the Ross School of Business at the University of Michigan in Ann Arbor. He’s also working with the Center for Social Entrepreneurship, which is run by the College of Business Administration at the University of Detroit Mercy. Community partners include Alternatives For Girls, Detroit Achievement Academy, Downtown Boxing Gym, and Detroit Cristo Rey High School.

“We’d like to be up and running in the next two years,” Silver says. “At the end of the day, the students and the horses benefit when they work together.”