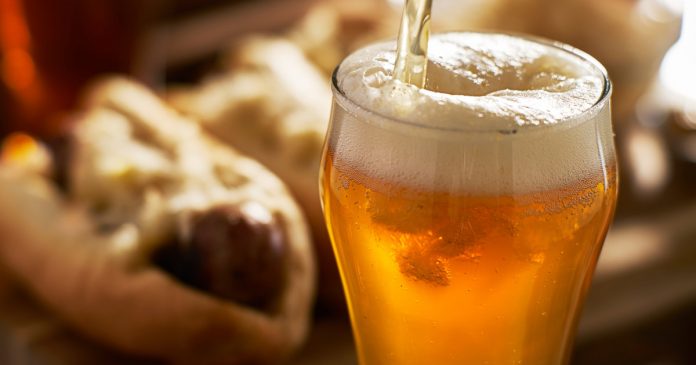 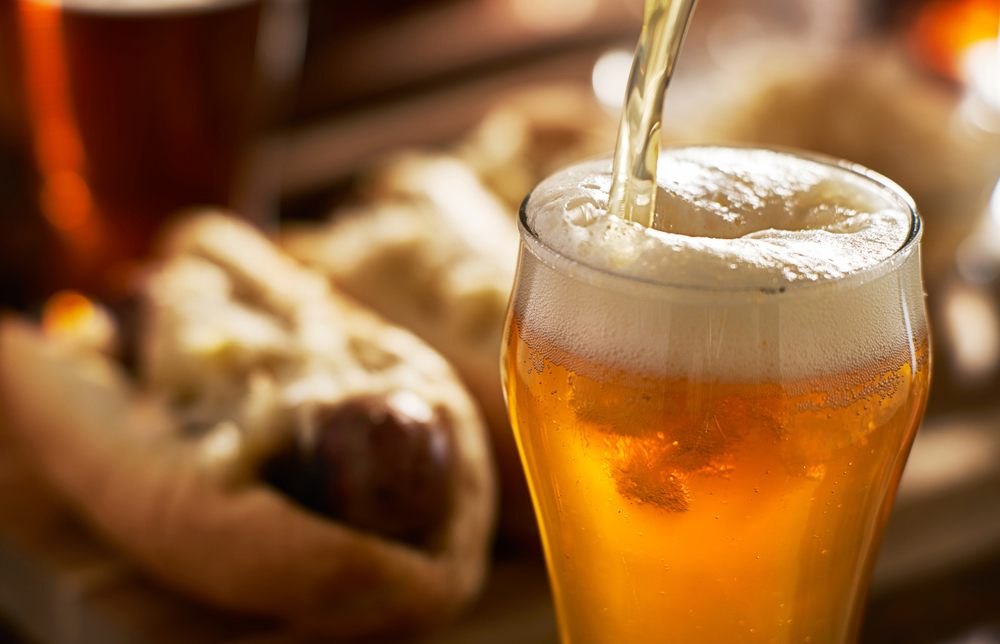 Growing pains are to be expected for any fledgling business, but things hit hard for Urbanrest Brewing in Ferndale.

Just four months after opening in June 2017, the brewery had to close its doors. The closing, which lasted a week, wasn’t because the business was failing; rather, it was because they literally ran out of beer. “We just couldn’t keep up,” says head brewer and co-owner Zach Typinski. “We needed to regroup.”

To be sure, the brewery was able to rebound in a big way. Over the summer, Typinski, along with his wife and fellow co-owner, Mary, marked the brewery’s first anniversary. They also celebrated an expansion that quadrupled their capacity and allowed them to brew more craft beer and kombucha (tea drinks).

“We had always planned on expanding,” Typinski says, “but we had planned it more for the two-year mark. So we had to expedite things a bit.”

When the Typinskis opened Urbanrest, they offered four rotating styles of beer. The expansion allowed them to add up to four more selections. It also means the brewery is open six days a week, instead of four.

Typinski says the brewery may have another expansion on the horizon, but he and his wife have no plans to distribute. “We just want to be able to serve the people in our tap room. We’re having a blast,” he says. “This is my dream.”