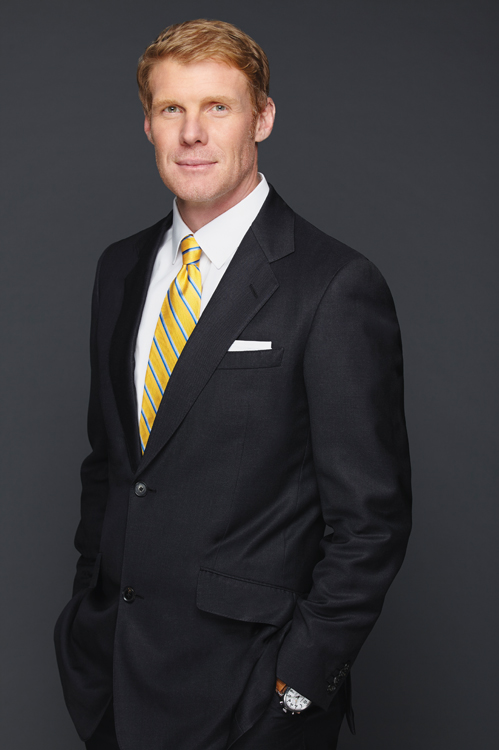 In the 1990s, Birmingham native Alexi Lalas was among the most popular players in the soccer community. With his noticeable red hair and goatee, he created a lasting impression on soccer fans nationwide. Lalas began playing soccer when he was 10 years old and, during his senior year at Cranbrook Kingswood in Bloomfield Hills, he was named Michigan’s Prep Soccer Player of the Year. Lalas went on to attend Rutgers University and continued to excel as a star defender. He gained national attention when he was a key player on the 1994 U.S. national team, which competed in the first World Cup held in the United States. Lalas made history as the first American to ever compete in the Italian Serie A, signing in 1994 with Calcio Padova, based in Padua, Veneto. After playing on a disappointing U.S. team at the Summer Olympics in 1996, he was asked to leave Padova to become one of the faces of Major League Soccer. Lalas retired in 2000, but later returned as a member of the Los Angeles Galaxy, retiring again in 2003. In 2004, Lalas became the first former MLS player to be named general manager of a team, the San Jose Earthquakes. He served as a sports analyst at ESPN, and is now with FOX Sports as a studio and game analyst.  —Austin Norris