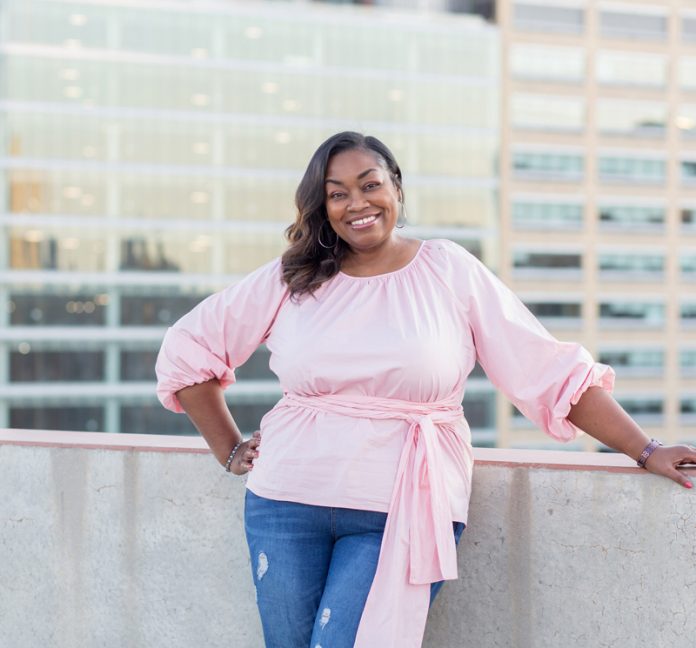 A strategist, educator, and venture developer, Southfield native Monica Wheat has dedicated her career to venture capital, but what truly sets her apart is her dedication to improving Detroit’s startup community and making it more inclusive to women and girls.

When in high school, Wheat attended camps to learn about career options. That’s where she first found out about the venture capital business. Being a woman and a person of color, Wheat says she noticed that there weren’t a lot of women or people of color in certain STEM sectors, like technology and engineering.

After studying engineering at the University of Michigan in Ann Arbor, Wheat began working for General Motors in Shanghai. During her time overseas, she realized her passion was back in Detroit. When Wheat returned to the U.S., she continued her career in corporate engineering until she realized she was more interested in developing and directing companies than spending every day in a cubicle.

Today, Wheat is executive director and co-founder at Venture Catalysts in Detroit, a nonprofit venture and ecosystem development group, and lead of Backstage Capital’s Detroit Accelerator, a three-month program designed to give underrepresented founders the financial support they need to reach their next critical milestone.

“We’re a majority minority city, and it’s one of those wide chasms that happens in the funding cycle that female founders, as well as people of color who are founders, just don’t get that access to capital. These companies that we’re working on, most of them had six and seven figures in revenue all on their own, but they just didn’t have access to grow and scale to the next level,” Wheat says of her clients at Backstage Capital.

While her focus is in venture capital and startup development, Wheat’s broader interest and purpose is to improve the climate for everyone in the region to launch and grow startup companies, particularly women and girls.

Coding, technology, and education have always been central to Wheat. When she recognized the heavy emphasis on careers in technology and engineering for young boys, but not young girls, she decided to act.

In addition to providing financial support to female-led startups and minority entrepreneurs in Detroit, Wheat is founder and executive director of Digerati Girls and Digerati Kids, a nonprofit organization that introduces young girls to digital and tech careers through coding classes and workshops.

Through the program, Wheat and her team provide opportunity, access, and insight to aspiring girls to help them understand the career path involved in starting a high-tech company. “They say, ‘You can’t be what you can’t see,’ so we try to make sure they can see it,” Wheat says of the classes and workshops taught by female founders and engineers. 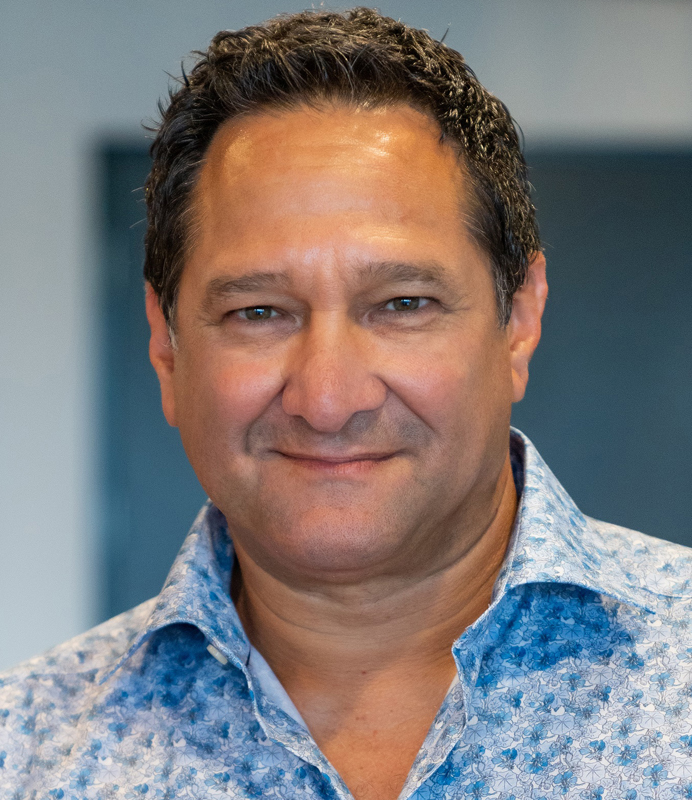 Wheat is an exemplary entrepreneur, actively advocating for diversity, equality, and inclusion in Detroit, along with shaping the future of the region and the people in it. She has lived a life of purpose as a venture capitalist, looking to improve the entire ecosystem in which her business exists. Wheat is living a life of important purpose from which we all stand to benefit.

Jeff Sloan is founder and CEO of StartupNation and Aria Ventures, both in Birmingham.