Tucked in the corner of a small hall at the back of the recent Frankfurt Auto Show, it was easy to miss a compact Chery Exeed SUV — one of several vehicles designed and produced by the Chinese automaker.

But there were plenty of folks making the trek to the Chery booth during the auto show’s media days, hoping to get a look at what could be the government-owned automaker’s first entry into the European market and, in the not-too-distant future, the anchor of the distribution network Chery hopes to set up in the United States. 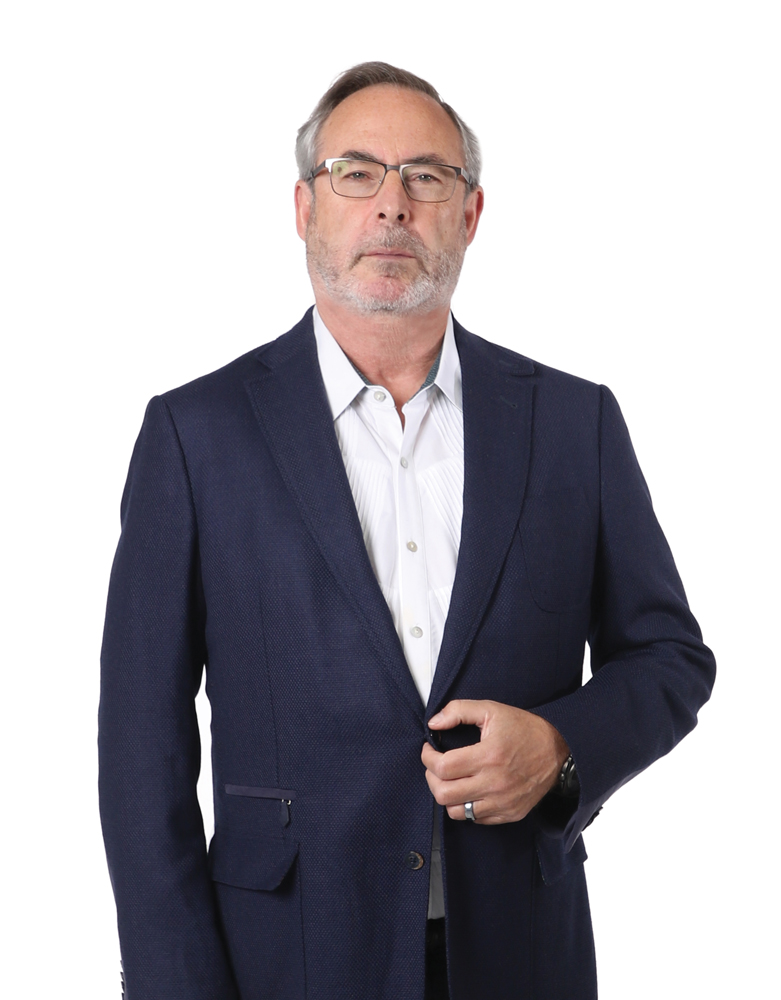 It’s one of the auto industry’s biggest conundrums. China is far and away the world’s largest new vehicle market, and it’s a major global supplier of automotive parts and components, yet it’s just a marginal exporter of
fully assembled vehicles.

For more than a decade, domestic Chinese automakers like Chery, Dongfeng, and BYD have set up displays at the North American International Auto Show in Detroit, and they have announced big plans to enter the U.S. market. Science Applications International Corp. has gone so far as to set up a North American Operations Center in Birmingham, while BYD has established its North American headquarters in downtown Los Angeles. Despite the seemingly endless plans and promises, nothing has materialized — but that’s changing.

“For most of the past 25 years, China’s auto industry has been a China domestic story. No longer. The Chinese are going global,” says Michael Dunne, a veteran analyst and head of Hong Kong-based Dunne Automotive.

The Chinese industry’s global ambitions certainly made headlines when word leaked out over the summer that Great Wall Motor Co. was considering a bid for Fiat Chrysler Automobiles, or at  least its Jeep brand. Great Wall officials quickly backed down, citing “big uncertainties” as to whether it made sense to move forward. And in early October, Sergio Marchionne, CEO of FCA, said the sale of the Jeep brand was not being considered. Still, Jefferies Equity Research said it’s just a matter of time until a Chinese automaker follows through with a bid. Buying an established automaker like FCA, or perhaps one of its most powerful brands, would be a quick way to gain access to the U.S. market.

The Chinese are already buying their way into the global auto industry. Supplier Ningbo Joyson acquired Key Safety Systems in Sterling Heights for $920 million in February 2016, and this year Key acquired the primary assets of the bankrupt Japanese airbag supplier Takata. In turn, Chinese investment firm Tencent Holdings now has a 10-percent stake in California battery-carmaker Tesla. And Chinese billionaire Jia Yueting’s LeEco is the primary backer of two other California-based battery-car startups, including Faraday Future in Los Angeles.

Then there’s Szechuan’s Geely Holding Group, which acquired Volvo Cars from Ford Motor Co. in 2010. It has invested more than $6 billion in the Swedish brand, launching an array of new and well-reviewed products like the XC90. Geely has also set up two Chinese assembly plants for Volvo, and is now exporting a stretched version of the S90 sedan to the U.S.

That low-volume model was the first Chinese-made vehicle to be sold in the U.S. by a major automaker, but it wasn’t a rarity for long. For the 2017 model year, Buick began importing its Envision SUV from a plant in Shanghai.

Ford, meanwhile, is about to join the fray. In April 2016, Ford announced it would shift production of its compact Focus model to a new plant in Mexico. Ford subsequently decided to abandon work on that plant, and said it was moving Focus production to China instead.

Perhaps the only thing holding China back is President Trump, who may move to short-circuit China’s automotive ambitions. He has raised concerns about its lopsided balance of trade and alleged currency manipulation, and some think he would move to block the sale of a company like FCA. Indeed, some observers believe that was the source of the “big uncertainties” cited by Great Wall officials as they backed off on their planned bid for FCA.

But, if so, that was only a temporary setback. On a broad scale, notes Hong Kong-based analyst Dunne, China is already the largest foreign investor in the U.S., pumping in a record $225 billion last year. “They could match that again in 2017,” he says.

A sizable share of that money has gone into the auto industry and related fields, and that will continue as America — the second largest new-car market in the world — remains a lucrative target as China’s automakers seek to expand beyond their domestic borders.

Paul Eisenstein is an automotive journalist and publisher of thedetroitbureau.com in Pleasant Ridge.