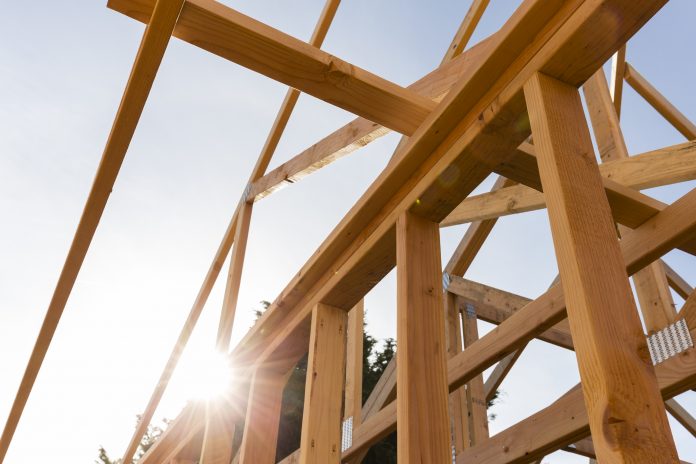 The Home Builders Association of Southeastern Michigan today announced 462 single-family permits were issued in Macomb, Oakland, St. Clair, and Wayne counties in July 2018. This marks the best July for single-family home permits since 2006.

The number of permits is up 10 percent from July 2017, when 420 new housing permits were issued, and up 3 percent from June 2018. July also pushed the year-to-date new home permit total to 3,000, maintaining the second-best start to a year since 2006.

Average permit values in July slowed somewhat compared to recent months – it was down 7.7 percent from June 2018 and valued at $280,327. Year-over-year, the average permit value for July 2018 was only up by less than 2 percent. This is likely attributable to the size and style of the homes being permitted compared to last year.

“As first reported last month, while our econometric forecast model shows that permits for new homes should remain positive through the remainder of 2018, we have downward adjusted our forecast total permits for 2018 from 5,649 to 5,306 to reflect a slowdown in the growth of the economic factors that are used in forecasting permits,” says Michael Stoskopf, CEO of the Home Builders Association of Southeastern Michigan.

Employment across the four-county region remained strong by fell slightly below the 1.9-million threshold achieved in June. Such a fallback in July is expected and generally reflective of manufacturing shutdowns for annual maintenance.