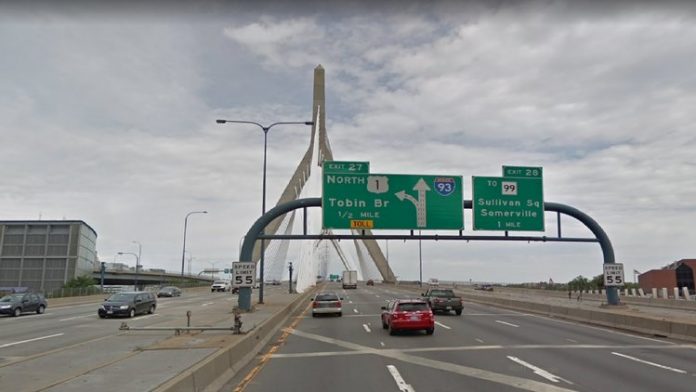 Detroit’s Peninsula Capital Partners today announced it has sold its interests in Walpar in connection with a sale of the company to Valmont Industries Inc. of Omaha, Neb. Walpar is based in Birmingham, Ala.

Peninsula acquired a controlling interest in Walpar from its founders in 2009 with capital provided by its fourth managed investment partnership, Peninsula Fund IV LP, a $335 million committed capital fund.

The transaction resulted in all of Peninsula Fund IV’s equity ownership being acquired by Valmont. Valmont is a global company that designs and manufactures engineered products to support infrastructure development and agricultural production.

“Although Walpar was a small and somewhat informally managed business when we were first introduced to it in 2009, we immediately recognized that its core competencies of design and engineering were world-class, and with proper guidance, very scalable,” says Karl LaPeer, a partner at Peninsula Capital who led the Walpar investment from inception to exit.

“We believed that by introducing professional management practices and IT systems to a very capable management team, we could leverage the company’s strengths and grow it meaningfully. Accordingly, immediately after acquiring Walpar, we set about with our transaction partners, Rockgate Partners, providing the company and its employees with the tools to do their jobs better and faster, resulting in accelerated revenue and earnings growth.”

Scott Reilly, president of Peninsula Capital Partners, says the growth and sale of Walper represents the firm’s philosophy of differentiating itself within the private equity industry by rejecting the rigid criteria of what often constitutes a good investment opportunity.

“We pride ourselves on being openâ€minded and flexible, and finding those diamondsâ€inâ€ theâ€rough companies that can grow into something bigger and better,” says Reilly. “The Walpar investment also shows our patience, as we were in the deal for over nine years, steadily building the company’s capabilities while expanding its fabrication capacity and geographic reach.

“The fact that Valmont, a NYSEâ€listed entity, bought a company that had just $11 million of revenue when we acquired it, shows the vision and resolve of our investment team.”

Peninsula Capital is a private equity investment firm that has raised six investment partnerships totaling about $1.6 billion of committed capital. The firm has closed more than 120 platform investments since 1995.