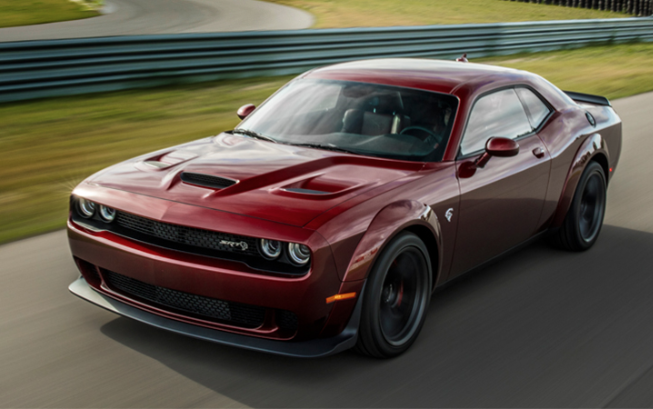 FCA US in Auburn Hills today announced it has invested more than $30 million at its Chelsea Proving Grounds west of Ann Arbor to further development and testing of autonomous vehicle and advanced safety technologies.

“The all-new facility at Chelsea Proving Grounds will help support and enable the successful rollout of the company’s five-year plan laid out earlier this year,” says Mike Manley, CEO of Fiat Chrysler Automobiles and COO of the automaker’s NAFTA region. “Our ability to test for autonomous and advanced safety technologies enables FCA to offer our customers the features they want across our brand portfolio.”

The former Chrysler Corp.’s Chelsea Proving Grounds opened in 1954. Having undergone numerous expansions, it covers nearly 4,000 acres, has a road-surface total of 100 miles, and features off-road replicas of the Rubicon and other challenging trails. The site is in operation seven days a week, 365 days a year.

Employing approximately 900 people, the proving grounds was home to one of the first wind tunnels owned by an automaker. It was also the site of several speed records, including stock-car racer Buddy Baker’s 203 mph run in a Dodge Charger Daytona. The 1969 achievement marked the first time a factory-built car had exceeded the 200-mph threshold.