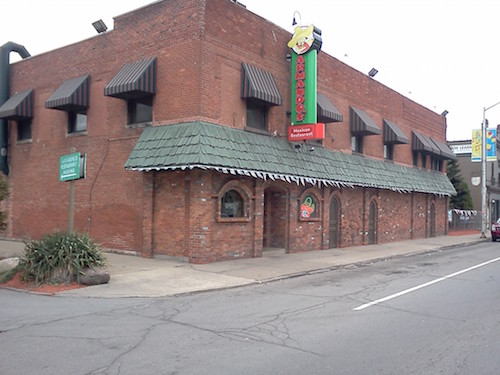 The Mexicantown-Hubbard Communities Main Street Program, which previously operated from 2002 to 2008, has been reactivated to engage businesses, community organizations, and residents within the commercial district of Detroit’s Mexicantown and Hubbard communities.

The Southwest Detroit Business Association and the Mexicantown Community Development Corp. will oversee the program, which is being funded by two LISC Building Sustainable Communities Early Action Grants.

“This program will bring much neglected attention to the vibrancy, robustness, and positive energy of this destination place called Mexicantown,” says Fern Espino, board chair of the nonprofit Mexicantown Community Development Corp.

He says the initial objectives of the Main Street Program include the creation of a marketing brochure with a map and listing of all businesses, nonprofit organizations, and cultural events in the district.

The Southwest Detroit Business Association will also plan a variety of activities to engage the area’s community, such as securing feedback for the revitalization of the viaduct on West Vernor Highway between Mexicantown and Corktown.

In addition, a panel of local business and community leaders will serve as the Mexicantown-Hubbard Communities Main Street Program Advisory Group to provide strategic guidance for the program.

“The promotion of the unique Mexicantown brand is critical to strengthening the commercial corridors along West Vernor and Bagley Avenues, which are important contributors to Detroit’s regional economy,” says Tahirih Ziegler, executive director for Detroit LISC.

The program was previously active under the Detroit Mayor’s Office of Neighborhood Commercial Revitalization Program. In 2005, it was designated a Main Street Program under the National Main Street Center guidelines.