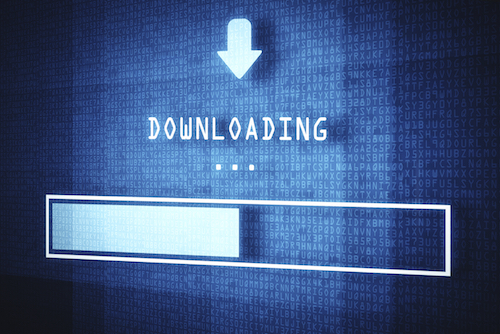 AT&T is unveiling faster internet speeds for more Michigan businesses through its Business Fiber network, which now offers download and upload speeds of up to one gigabit per second (Gbps).

“Our business customers have told us they need fast and reliable network solutions to stay connected and competitive,” says Jim Murray, president of AT&T Michigan. “The new speeds available with AT&T Business Fiber provide just that.”

With internet speeds up to one Gbps, a business can download 8,000 word processing documents in one second, download a two-hour high definition video in 36 seconds, or backup/restore a one terabyte hard drive in two-and-a-half hours.

The company is also launching nationwide U-verse Business Voice through AT&T Business Fiber, which allows customers to use voice services over the internet rather than a traditional phone line.

AT&T has roughly 1,000 multitenant office buildings that are equipped with AT&T Business Fiber in Michigan.

The company has expanded its coverage to reach more than 1 million incremental business customer locations in the U.S., with over 40,000 of those in Michigan, and has invested nearly $1.7 billion in its Michigan area wireless and wireline networks from 2013 through 2015.