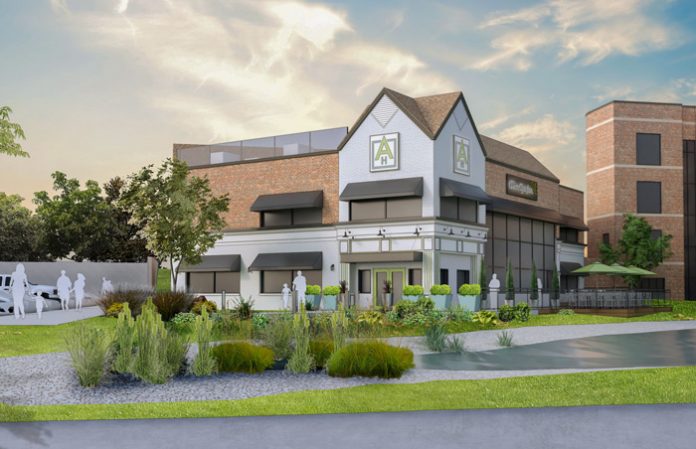 Oxford Companies, an Ann Arbor commercial real estate company, plans to bring an Anna’s House to Ann Arbor. The family-owned, award-winning breakfast and lunch restaurant is based in west Michigan.

“We’re thrilled to bring an upscale brunch spot like Anna’s House to Ann Arbor’s south side, which fills a significant void in the area,” says Wonwoo Lee, Oxford’s asset manager behind the deal. “You have many options surrounding Briarwood, but they fall into the category of chain restaurants. The menu at Anna’s House is unique, they’re Michigan-based, and there’s nothing like it around here. We look forward to a long and mutually beneficial relationship.”

The new location, which was formerly a Max and Erma’s, is at 445 E. Eisenhower in Concord Center. It will be the eighth site for Anna’s House, which has two locations in Grand Rapids and one in each Farmington Hills, Grandville, Holland, Kalamazoo and Westland.

Oxford acquired Concord Center in 2016 and has since renovated the lobby and added a new roof and HVAC system.

Anna’s House is targeting a buildout for the restaurant in September and plans to host a grand opening in January 2019.