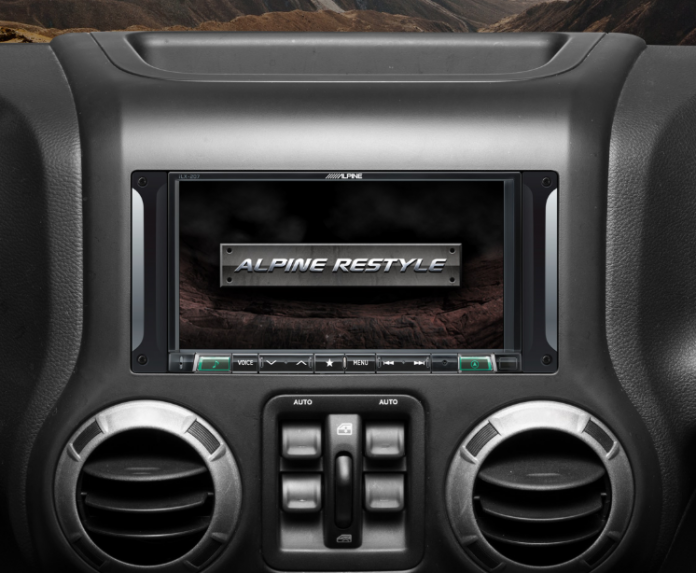 Alpine Electronics of America Inc., a manufacturer of in-vehicle infotainment systems, today announced plans to move its headquarters for the Americas to Auburn Hills from Torrance, Calif., effective April 19, 2019. Some 100 employees are expected to make the move.

“This move will help strengthen operations closer to our automotive customers in the Americas and ensure growth in a very competitive market,” says Sakae Okuda, president of Alpine Electronics of America.

Most sales, engineering, and support positions will be relocated to Auburn Hills, where the company currently has a facility at 1500 Atlantic Blvd. Alpine will continue to maintain a presence in southern California to support local customers and operations.

The company got its start in 1978, though a forerunner operation called Alps Motorola Co. Ltd., formed via a joint venture between Alps Electric and Motorola Inc., was formed in 1967. Initially, the joint venture produced 8 Track tape cartridges.

Alpine’s R&D and manufacturing facilities are located in Japan, China, Europe, and North America. The company is part of Alps Electric in Tokyo, which has 13,175 employees.