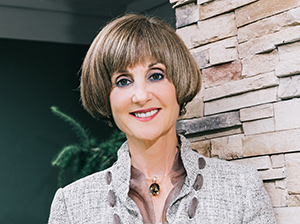 The Community House in downtown Birmingham, a nonprofit organization, has been improving lives through educational, social, and outreach programs since 1923. But when the organization found itself in need of financial support, having accumulated $2 million in negative operating losses over a decade, the outlook was bleak. 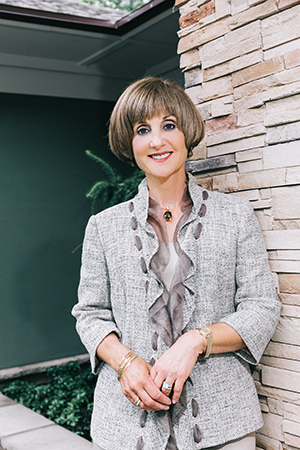 Rather than face the prospect of scaling back on programs or selling an expansive headquarters that was dedicated in 1930 (the opening was attended by Henry and Clara Ford), the board turned to a strategic planning expert more attuned to corporate restructurings.

“When you’re trying to grow or turn around a business or an organization, it doesn’t matter if it’s a for-profit or a nonprofit,” says Camille Jayne, president of The Jayne Group, a business management and consulting firm in Bloomfield Hills. “People may think a nonprofit doesn’t have to make money, but they must. It’s just that the profits don’t go to shareholders; they go to the people the nonprofit serves.”

After joining The Community House in 2012 as president and CEO, Jayne tapped her own 32-year career of growing profits and turning around operations at Comerica Bank, Universal Electronics Inc., Telecommunications Inc. (now AT&T), and Skyguard, which produces GPS tracking devices, among other products. In each case, she developed a strategic plan, shared it with the workers, and made sure everyone worked toward a common goal of growing revenue and profits.

For example, when Jayne joined Universal Electronics as chairman and CEO in 1997, the company showed tremendous potential with its patented wireless control technology, but it struggled with refining its product line for consumers. After interviewing nearly everyone at the company, Jayne developed a tactical plan, revamped the product line to grow the core business, and began to identify high-growth, high-margin opportunities.

The result: By creating a positive team culture, improving brand awareness, and enhancing the company’s operational infrastructure, in three years Universal Electronics saw its stock price jump from $5 to $50 per share, while its market cap grew nearly tenfold to $350 million.

As it turns out, the organization recorded a $70,000 profit. In addition to introducing new products, services, and events, Jayne canceled an outsourcing contract and brought baking and catering operations back in-house. In the second year, profits rose to $300,000, and last year earnings were $465,000.

After three years, Jayne approached the board and suggested finding a CEO with campaign fund development expertise. “Fund development was a critical next step for TCH,” she says. “I like to amaze people with results, and then help them find the right person to move their organization to on-going sustainability.” db