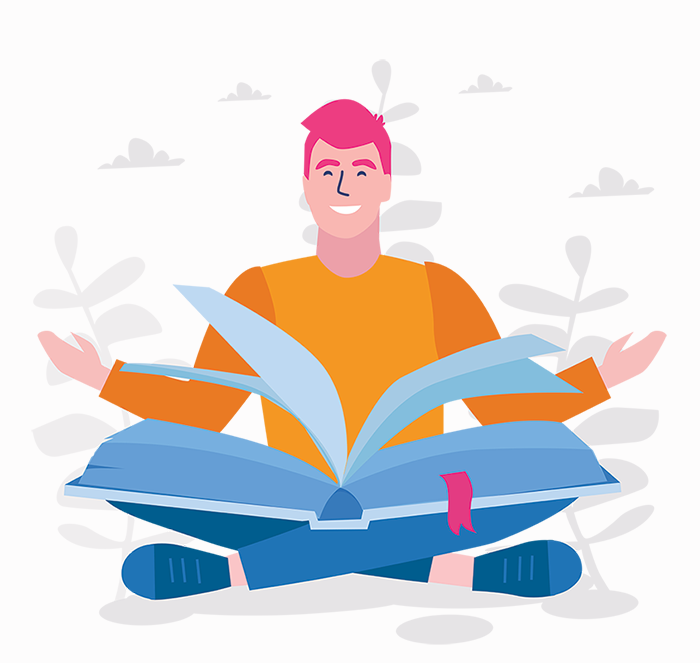 Have you ever sat in front of a prospect and thought you should say something – but didn’t?

If you’re like most of us, the answer to that question was “Yes.” You cut that thought short and chose not to put it into words. You recognized that you weren’t confident enough to say what you wanted to say, because you thought it might jeopardize the sale. In that instant, your gut was talking to you and telling you about something important that needed to be communicated. A little voice inside you was telling you, “Say it, say it!” The problem was you didn’t know how to communicate what you wanted to say without.

The best way to deal with this problem is through third-party stories.

Too often, we wind up being a pawn in someone else’s game. But what if we said something? What if we addressed the issue our gut is warning us about through a third-party story?

What we say could sound something like this: “Yolanda, I appreciate what you’re asking, but I have a bit of a problem with that. You see, about 30 days ago I was in a similar situation with a prospect, and he asked me to reduce the price. I went back to my company and fought hard to get him a lower price, and I brought that price back to him. Unfortunately, what he did with that price was go to his existing supplier and use my price as a lever to get his existing supplier to lower their price. I never wound up getting the order. Am I in the same situation here?”

That’s just one possible variation, but you get the idea. Be candid. Use the right tonality. Ask prospects through storytelling to see the tough situation that you’re in. Third-party stories make it much easier for us to raise and explore important issues like these as peers, not supplicants.

A salesperson’s success is based on building strong relationships. We all know that. But here’s the part we often skip over: Eventually, strong relationships are connected to feelings. You have a right to express your feelings professionally. Exercise that right. Don’t be held hostage by your fear that you’ll jeopardize a sale. We have a saying here at Sandler: You can’t lose what you don’t have!

Use third-party stories to say what needs to be said and share your feelings. Share them professionally. This kind of sharing is the key to building strong relationships, relationships that endure and deliver over time for the people you work with – and for you.

Pick up a copy of this sales resource, 3 Ways to Deliver an Effective Sales Presentation