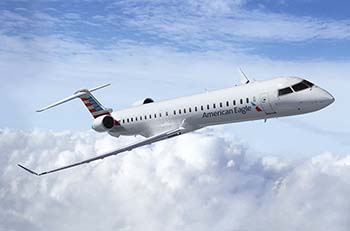 Direct flights will resume between Lansing and Washington, D.C. after American Airlines received approval from the Federal Aviation Administration. The daily flights could begin as early as June.

Selig says more than 1,200 business officials and individuals wrote letters to the U.S. Department of Transportation in support of restoring the Washington, D.C., service.