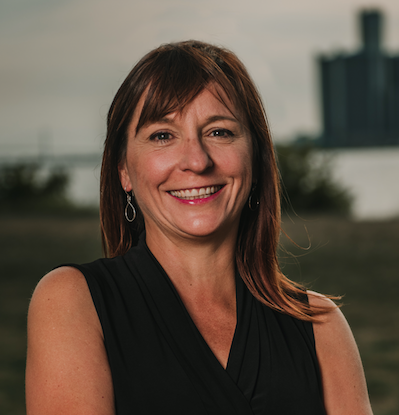 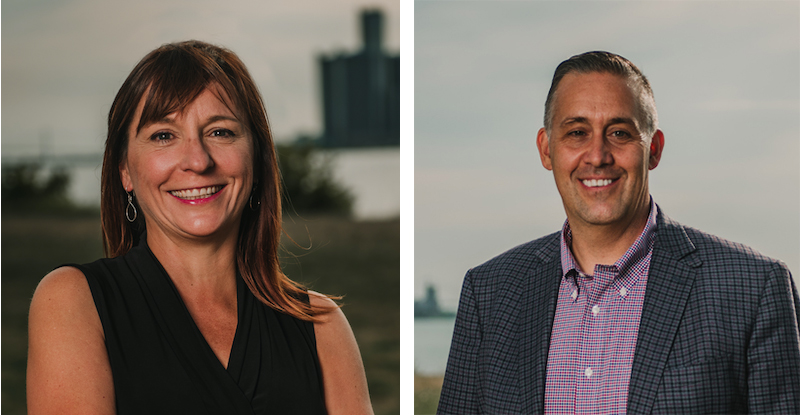 “We are thrilled to welcome Letitia and Robert to our team,” says Brent Maxwell, managing director. “They are both champions at spearheading projects to create development opportunities in emerging areas of Detroit. With their talents and successes, we will make great strides in advancing our commitment to reviving Detroit’s neighborhoods and building a brighter future for our city.”

In her new position, Maxwell will work with government, lenders, corporations, and nonprofits to help generate development dollars for IPS Realty’s real estate investment efforts in Detroit. She served as director of development for Detroit Waldorf School and previously worked for Budco, J. Walter Thompson, A&W Restaurants, and the Berline Group.

“I see a lot of potential for growth in Detroit real estate,” says Maxwell. “This opportunity opens so many channels for redevelopment and neighborhood cohesion. I am excited to be a part of Detroit’s sustained growth.”

Graham has experience in mortgage lending and previously worked with United Shore. He was also a traveling musician who spent years touring with the Foo Fighters. His mother, Molly Abraham, was a renowned Detroit food writer, and his father, James Graham, was press secretary for Coleman Young in the late 1970s and early 1980s. His family goes back generations in Detroit’s media, banking, and politics.

“I come from a creative, entrepreneurial family,” says Graham. “I wanted to combine the two and help recreate Detroit, which led me to get involved with real estate. I like blending creativity with business, and this is the perfect place to do it.”