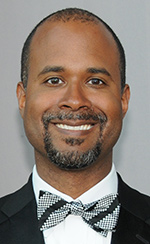 Jason D. Lee has been named the new CEO of Detroit-based Focus: HOPE, a nonprofit that has developed numerous programs in efforts to overcome racism, poverty and injustice, including food, career training, and community development programs.