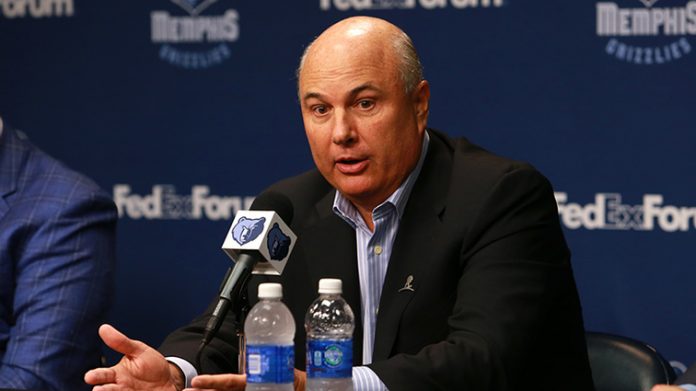 Detroit Pistons owner Tom Gores has announced the hiring of Ed Stefanski as a senior executive, with Stefanski signing a three-year term.

Stefanski will directly report to Gores, being held responsible for helping shape the team’s basketball operations infrastructure and strategy. He will also assist in the current searches for head coach and a new head of basketball operations along with conducting a board review of the existing structure where the two jobs were combined. He will also recommend enhancements and improvements to the structure, and act as a long-term strategic adviser to Gores and the Pistons’ ownership team.

Stefanski brings nearly 20 years of NBA executive-level basketball operations experience to Detroit. He previously served in lead management roles with Memphis (2014-2018), Toronto (2011-2013), Philadelphia (2007-2011), and New Jersey (1998-2007). During his time with Memphis, he served as executive vice president when the Grizzlies made three straight postseason runs, one of which was a trip to the 2015 Western Conference Semifinals. He also worked with the Nets when they were back-to-back Eastern Conference Champions in 2002 and 2003.

A 1975 graduate of the University of Pennsylvania’s Wharton School of Business, Stefanski played three seasons for the Penn basketball team. He was a member of two Ivy League Champions (1974 and 1975) and helped the Quakers reach the NCAA Tournament in both of those seasons. He was drafted by the Philadelphia 76ers in the 10th round of the 1976 NBA Draft.