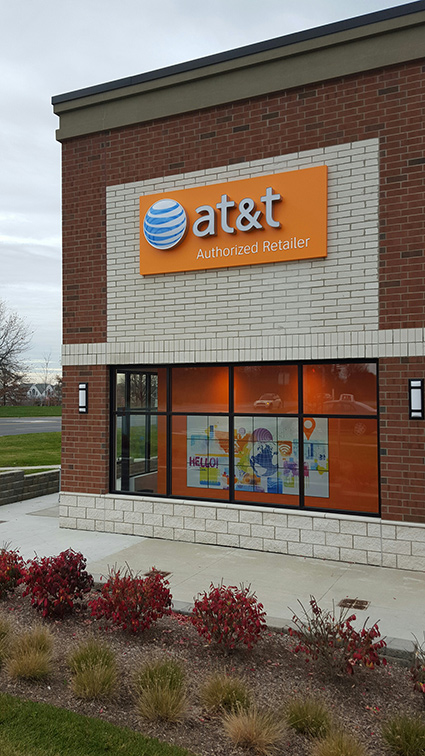 A new AT&T store in Grayling today completes the opening of 21 new locations — from Detroit to Ann Arbor to Grand Rapids, and Traverse City — the utility opened in the past 15 months in the state.

“More stores bring more convenience for customers,” says Brian Ducharme, vice president/general manager, AT&T Great Lakes Region. “In addition, there has never been a better AT&T network in Michigan. It is larger and more reliable than ever. These new authorized retailer stores and lots of network upgrades combine to give people in these communities a strong choice they might not have considered before.”

Ducharme says visitors can touch, try and ask questions about smartphones and tablets as well as home automation and mobile entertainment at the new stores.

AT&T has more than 58 company-owned stores in Michigan while also selling its products and services in authorized retailer locations and select national retail stores. To find the nearest AT&T store or Device Support Center, visit att.com/find-a-store or att.com/dsc.