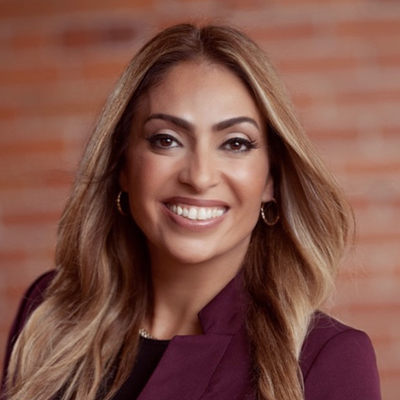 LT: In Windsor, where I work on multiple cross-border issues between the United States and Canada, but also all over the world. In the entertainment industry, for example, I oversee the facilitation of businesspeople across borders, and I obtain work permits for people to work in Canada, as long as they’re qualified.

DB: Is Toronto a film hub?

LT: Yes. Right now, I’m working on my seventh movie. Toronto has become what people in the industry refer to as North Hollywood. I assist the producers, directors, cast, and crew coming from everywhere, including Australia and the U.K., (although) most come from Hollywood.

LT: Since 2010, I’ve been training governments, agencies, and security personnel on anti-human trafficking. As a special adviser to the Cross-Border Institute at the University of Windsor, I travel the world to work with foreign governments to improve their border policies to stop or limit the instances of border trafficking. Most of the victims are women and children. I train law enforcement and border service officers on how to identify victims who are potentially being trafficked, and the bad actors.

DB: What are the signs?

LT: If someone doesn’t have their own passport or documents (and) their keeper has them for them, that’s the No. 1 sign. You also study the potential victims. Are they withdrawn and anxious? They’re also told (by their keepers) not to talk to anyone, for fear they may ask for help.

DB: What else do you do?

LT: There’s quite a bit of work on public/private partnerships. I did work on (the) Gordie Howe International Bridge, and I just received a contract to work on the San Diego to Tijuana border. I help global businesses establish and expand their operations. I also serve as vice president of government relations for Farrow, one of North America’s largest independent customs brokers, and I’m in-house counsel for their global operations. All my activities deal with the movement of people, goods, or funds.