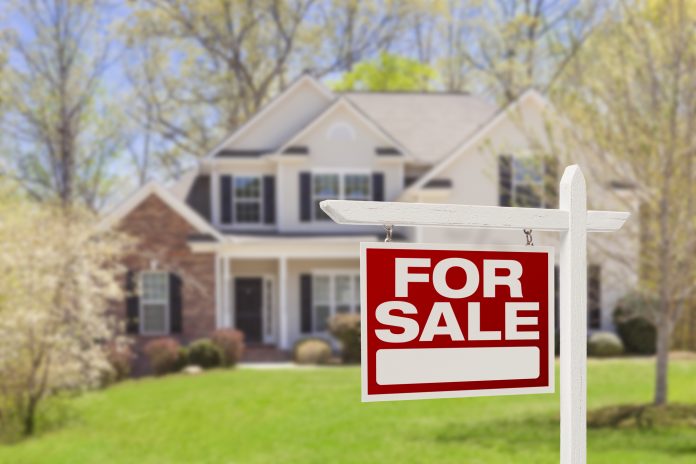 Metro Detroit home prices have increased by 15 percent year-over-year in July, the second highest increase in the country, according to Redfin, a Washington-based real estate brokerage. Nationally, home prices were up 5.3 percent in July with a median price of $307,400.

The national price-growth rate has been dropping for five consecutive months and has not been this slow since September 2016. Home sales increased 4.1 percent in July compared to July 2017 as inventory declines continued to moderate.

Grand Rapids had the fastest market in the nation, with half of all homes pending sale in just eight days, according to the report. This is down from 11 days a year earlier. Nationally, homes that sold in July went under contract in a median 35 days, which is three days faster than last year and one day slower than in June.

“I recently listed a gorgeous D.C. home at a price we thought would attract multiple offers the first week, but despite a lot of tours, it took three weeks to receive an offer,” says Bazargan.

“That kind of buyer reluctance is becoming more common, so it’s important that sellers are informed about what’s been happening over the past few weeks, instead of aligning their expectations with what happened in April or May.”

Homes are still selling near a record-fast pace, but there are some signs that competition is waning. For the first time since March 2015, the share of homes that sold above asking price declined year over year from 26.5 percent in July 2017 to 26.2 percent last month. About 28 percent of homes on the market in July had a price drop, the largest share since Redfin began tracking this metric in 2009, and a 3.2 percentage-point increase over last July. The share of homes with price drops usually peaks each year in July or August.

Nationally, the number of homes for sale in July was down 5.4 percent year over year. This marks the third month of supply declines around 5 percent following 19 months of inventory declines of more than 7 percent.

“We’re caught in the cycle where sellers are afraid to list because they aren’t sure if they’ll find a home to buy,” says Jake Johnson, market manager for Redfin in Indianapolis. “In popular neighborhoods, homes that would have received two or three offers last year are getting eight-10. Homes in the $250,000-$350,000 price range are going under contract within days. Because Indianapolis hasn’t traditionally been a hot market, we’re educating buyers about how the market is changing and how we can craft an offer to win in a bidding war.”