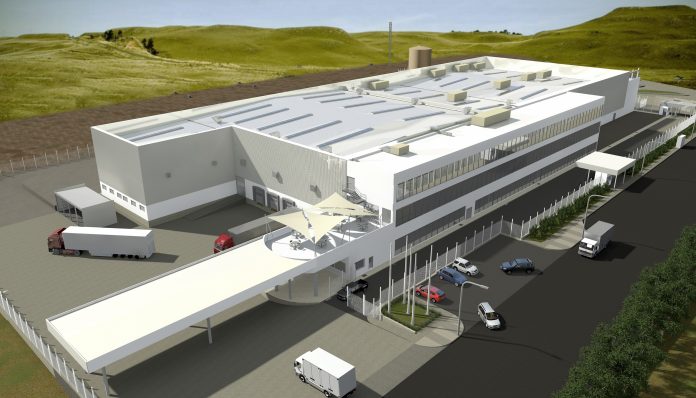 HELLA in Plymouth Township, which is expected to open a new administrative and technical center in Northville Township at the beginning of 2019, Monday announced it has expanded its production capacities in the NAFTA region with a new plant in Mexico.

The plant is in Apaseo el Grande in the Mexican state of Guanajuato. The opening follows the expansion of production capacities in two existing lighting plants in Mexico at the end of 2017. The total investment is in the “tens of million euros.”

“In North, Central, and South America, we are currently growing by more than 15 percent annually, which is faster than the growth of the market as a whole,” says Dr. Rolf Breidenbach, CEO of HELLA. “This is the basis for our investment in our facilities —  to serve existing orders placed by regional customers and further develop our position in the North American market.”

The plant recently began series production and will specialize in manufacturing body control units, control units for electronic power steering, and key fobs, among other products. It employs about 250 people.

HELLA expanded the production capacities of two existing lighting plants in Mexico at the end of last year. The location in Irapuato has been expanded to include series production of LED headlamp modules, while the El Salto lighting plant, based in the state of Jalisco, has been expanded to include the production of complex rear combination lamps. As part of the expansion, the total number of employees has almost doubled to more than 3,000.

HELLA employs nearly 7,000 employees at 15 locations throughout North, Central, and South America. The company is also expanding electronics production in Shanghai, and is building additional electronics plants in India and Lithuania. In addition, construction has begun on a new administrative and technical center in Northville Township. The company’s global headquarters are in Germany.