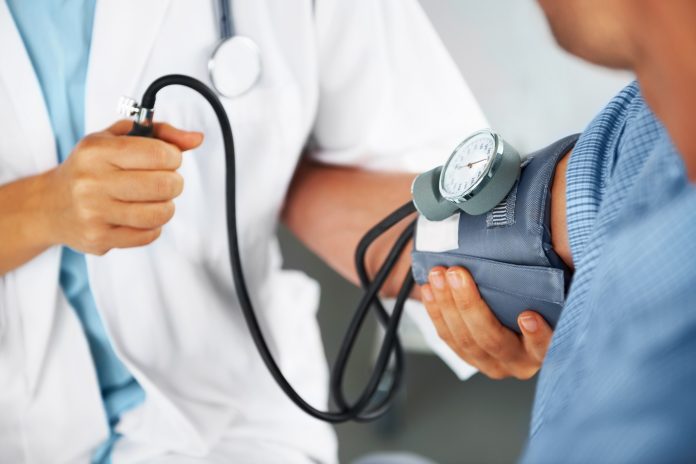 The Clinical Trials Research in the Division of Nephrology at Henry Ford enrolled 125 patients in the SPRINT Memory and Cognition IN Decreased Hypertension study. Kausik Umanath is a nephrologist and head of the division.

The study examined whether reducing participants’ blood pressure could reduce their risk of developing dementia and/or MCI and reduce the volume of white matter lesions in the brain. More than 9,300 adults with a median age of 68 with high blood pressure and no prior diagnosis of diabetes, dementia, or stroke were studied between 2010 and 2018.

“These are important findings and shows another benefit for having your blood pressure under control,” Umanath says.

Henry Ford was the only Michigan hospital to participate in the national study. Participants were randomly enrolled in one of two study groups. One received intensive treatment for targeting a systolic blood pressure goal of less than 120 mm Hg. The control group received the standard of care treatment for targeting a goal of less than 140 mm Hg. A systolic blood pressure of 120 is considered normal.

“We had been advocating for tight blood pressure control for people with vascular MCI/dementia, as it is a modifiable risk factor,” says Marina Novikova, a behavioral neurologist.

“The take-home message is that older adults who have their blood pressure under control may be at less risk of developing memory loss and dementia as they age,” says Umanath. “For years, we’ve known that maintaining your blood pressure is good for the heart. Now we can say it’s good for the brain, too.”

Nearly half of U.S. adults have high blood pressure, and many don’t know it, according to the American Heart Association.