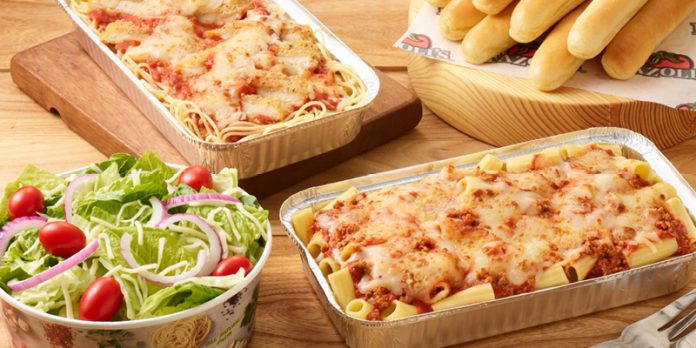 Fazoli’s, a chain of quick service Italian restaurants, today announced it will enter the Michigan market this year with new restaurants in Monroe, Jackson, and Lansing. More stores are planned in the state, including metro Detroit.

“It’s been an incredible year for Fazoli’s as we expanded the brand across the country, and our franchisees continued to see increased same-store sales growth,” says Carl Howard, president and CEO of Fazoli’s. “We also invested back into the brand through our multi-million-dollar restaurant renovations and the premium enhancements made to our menu.”

As part of a brand refresh, last year Fazoli’s remodeled nine of its locations and introduced an upgraded menu. With almost 220 restaurants in 27 states, Fazoli’s says it has nearly three times the industry average growth rate with new franchised restaurants.