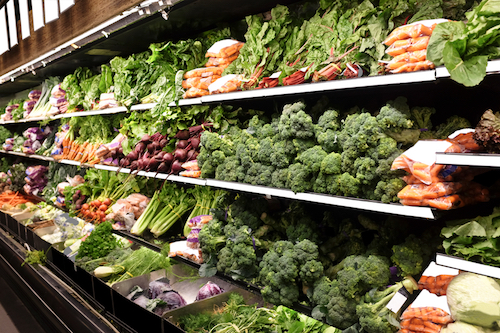 Spartan Nash, a Grand Rapids-based grocery distributor, has entered into a definitive agreement with Caito Foods Service,  an Indianapolis-based supplier of fruits and vegetables, to acquire certain assets of the company and its affiliate, Blue Ribbon Transport.

Spartan Nash will purchase assets of Caito Foods Service and Blue Ribbon Transport for $217.5 million in cash, in addition to reimbursing Caito for transaction costs. There’s also the potential to pay the sellers an additional $12.4 million based performance targets. The transaction is expected to cost the amount of the company’s 2017 earnings, and will be funded with proceeds from Spartan Nash’s lending facility.

Under the terms of the agreement, Spartan Nash will acquire Caito’s produce distribution business, fresh cut fruits and vegetables business, its newly constructed $32 million Caito Foods Service Fresh Kitchen, which is designed to process and package fresh-prepared foods, and the logistics business of Blue Ribbon Transport.

“Caito Foods Service is a premier distributor with best-in-class food processing facilities, including its new Fresh Kitchen,” says Dennis Edison, CEO and chairman of Spartan Nash. “In addition, Caito’s service area is complementary to our current distribution footprint, and we look forward to serving customers in new areas in addition to enhancing our offerings to existing customers.”

Spartan Nash expects to close the agreement by January. The acquired operations will remain based in Indianapolis.