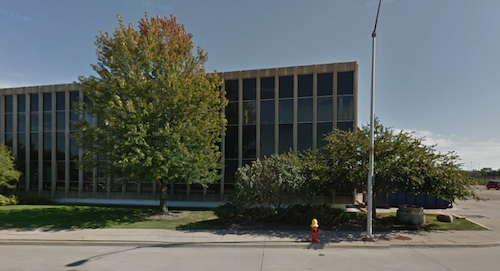 Renaissance Global Logistics, an inventory consolidation company and a division of James Group International in Detroit, has leased a 120,000-square-foot building in Detroit that was previously owned by American Axle and Manufacturing. American Axle recently sold the building, located at 1840 Holbrook Ave., to Detroit Holbrook Holdings.

Bob Sanborn, director of business solutions at Renaissance Global Logistics, says the company will use the building to “better manage inventory to minimize the impact of supply chain disruption” as automotive parts are sequenced for final delivery to assembly plants.

Over the next few months, Sanborn says the logistics operation in Detroit will add up to 50 empoyees. “It’s a great location in a modern facility that was well-maintained by American Axle,” Sanborn says. Colliers International in Southfield handled the real estate transaction.

IN RELATED NEWS, Coastal Automotive in Rochester Hills announced today that it is expanding production capacity into Holland in West Michigan, by securing 300,000 square feet of industrial space and adding 150 jobs. The new space will allow Coastal to expand the production of sound dampening and safety material for use in passenger and commercial vehicles, as well as the aerospace industry.

“Expanding production into Holland was a natural fit for us,” says Clarence Martin, president of Coastal Automotive. “The Holland area has significant expertise in manufacturing and the auto industry, and the area has a very talented workforce.” Coastal Container, a sister company to Coastal Automotive, is also based in Holland.

Coastal Automotive’s expansion is the first step in a strategic, four-year global initiative in which the company plans production growth into Mexico, China, and Europe. Coastal’s global production will allow it to provide lightweight, passive safety devices to more drivers and passengers around the world.

“The West Michigan expansion is a great complement to our successful operations in Rochester Hills, and we see the two locations working together as the foundation of our plan for global growth,” Martin says.