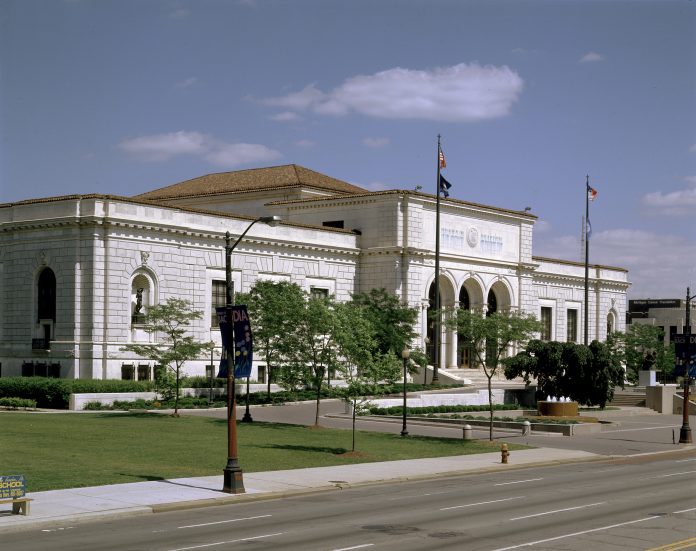 DETROIT — The Detroit Institute of Arts joins the residents of the Detroit, the region, and Michigan in commending emergency manager Kevyn Orr for moving Detroit closer to emergence from bankruptcy by filing a Plan of Adjustment that includes in its terms the “Grand Bargain.”

“Today is an historic day for the city of Detroit and, indeed, the entire state, and we at the DIA are very proud to be a major contributor to the emergency manager’s and governor’s efforts and to be the custodian of this great museum,” said Eugene A. Gargaro Jr., chairman of the DIA board of directors.

The Grand Bargain, as proposed by the mediators in the bankruptcy, led by Chief Judge Gerald Rosen of the U. S. District Court for the Eastern District of Michigan, and Eugene Driker, will provide in excess of $800 million for the benefit of Detroit pensioners and at the same time protect the artistic legacy of Detroit by placing unencumbered title to the museum’s magnificent art collection and the museum itself, in the DIA, the not-for-profit entity that has long had exclusive responsibility for the management of the museum.

As envisioned by the mediators and Gov. Rick Snyder and as now endorsed by Orr, the Grand Bargain is a win/win/win strategy for Detroit: (1) it  provides for a quick exit of Detroit from bankruptcy by avoiding years of costly litigation concerning the rights of the pensioners and the protection of the Museum and its collection; (2) adds significant benefits to Detroit’s deserving pensioners; and (3) safeguards the museum and art collection in perpetual trust for the people of the city, the region and the state.

As a result, the museum will remain and grow as an anchor of Detroit’s Midtown neighborhood and will continue to contribute greatly to a resurgent Detroit. As previously announced, to help make the Grand Bargain a reality, the DIA has committed to raise $100 million for the benefit of the pensioners, acting in coordination with the efforts of the foundation community and the State of Michigan.