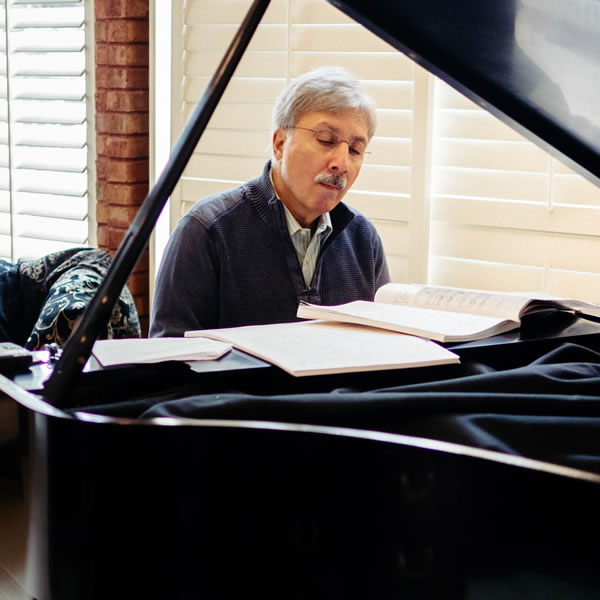 Dan Yessian, musician, composer, and founder of the music, design, and soundscapes production company Yessian, which is headquartered in Farmington Hills, will be inducted into the Adcraft Hall of Fame in Detroit on Wednesday, July 25. Yessian will be recognized for his nearly 50-year career and his contributions to the local and global advertising industry.

“Dan is an amazing ambassador for the advertising community in Detroit,” says Michelle Rossow, executive director of Adcraft, which is the oldest advertising association in the United States. “He is like our city – hardworking, humble, and creative at his core. In addition to building a company with an impressive local client roster, Yessian also gives the Detroit advertising industry a global footprint.”

“I am truly honored to be recognized by my talented peers in the advertising world,” says Yessian. “I have had the privilege of collaborating with some of the most gifted musicians and producers in the country while growing my company. It still remains a joy for me to sit down at the piano and create music.”

Yessian’s two sons, Brian and Michael, became Yessian’s partners in the mid-1990s and have helped grow the company into a worldwide collection of producers, composers, music supervisors, research creatives, and recording artists. The company has satellite offices in New York, Los Angeles, and Hamburg, Germany.

The company has also created music for NBC television network shows including “The Voice,” “Rise,” “America’s Got Talent,” and “Sunday Night Football.” It also created the music and sound design experience for the One World Trade Center and its observatory in New York City.

In 2016, Yessian wrote a classical composition, “An Armenian Trilogy,” that pays homage to his Armenian heritage by commemorating the 100th anniversary of the Armenian genocide. The fully orchestrated version was performed for the first time in Yerevan, Armenia’s capital, by the Armenian Philharmonic Orchestra in 2017.