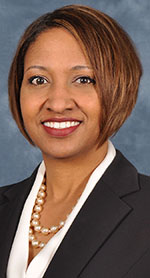 Tiffany Albert and Kevin Stutler have both been named president and CEO of affiliate networks of Blue Cross Blue Shield of Michigan.

Albert has been named president and CEO of Blue Care Network, the HMO-affiliate of Blue Cross and Michigan’s largest health maintenance organization. 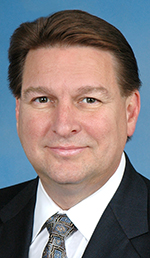 Stutler will serve as CEO of Lifesecure while maintaining his position as vice president of ancillary products at Blue Cross Blue Shield Michigan.

He will be responsible for strategy development for all ancillary products within the Blue Cross core health division, and expansion of existing products and services. Before joining Blue Cross Blue Shield of Michigan five years ago, he served as regional vice president of specialty sales and distribution at  Wellpoint, Inc. Stutler earned a degree in history from Ohio State University.