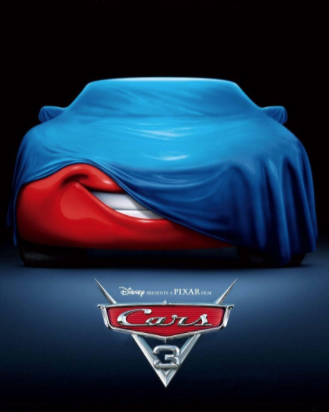 Pixar Animation Studios will present an early preview of its upcoming summer film Cars 3 and debut a life-size version of one of the film’s animated vehicles at the 2017 North American International Auto Show in January.

Along with the presentations, to be held during a press conference on Jan. 8 at Cobo Center’s main Atrium stage, Pixar will create a Cars 3-themed display on the show floor.

“Having Pixar choose to join NAIAS and share an early sneak peek at their next film — from one of the most famous movie franchises in the studio’s storied history — is proof that Detroit is home to all facets of automotive, whether it’s fantasy or real-life,” says Sam Slaughter, chairman of the 2017 NAIAS.

A wholly owned subsidiary of The Walt Disney Co., Pixar is an Academy Award-winning film studio. Along with the Cars franchise, some of its films include Toy Story, Monsters, Inc., The Incredibles, Ratatouille, WALL-E, Up, Brave, and Inside Out. Its movies have grossed more than $10 billion at the worldwide box office to date.

Directed by Brian Fee and produced by Kevin Reher, Cars 3 will debut in theaters on June 16.

“Cars 3 is a love letter to racing and its roots, so we could not be more excited to be a part of the North American International Auto Show to share a little bit of our film with our fellow car enthusiasts,” says Fee.

NAIAS has been an international event for 29 years. Last January, the 2016 show featured 61 vehicle introductions, a majority of which were worldwide debuts.