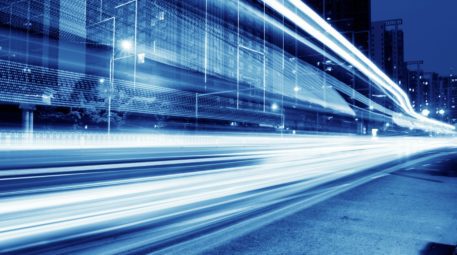 General Motors Co. today announced it is exploring a potential sale of Opel, its European division, and Vauxhall, its U.K. unit, to PSA Group in France.

“PSA Group and General Motors confirm they are exploring numerous strategic initiatives aiming at improving profitability and operational efficiency, including a potential acquisition of Opel Vauxhall by PSA.”

While the companies are “exploring” a possible sale, the statement from GM said no deal has been consummated, and there is no guarantee one will be made.

“There can be no assurance that an agreement will be reached,” the statement said.

If a deal were struck and PSA Group acquired Opel, the French company would become Europe’s second-largest carmaker.

GM is reportedly looking for a multibillion-dollar amount for Opel and Vauxhall, its U.K.-based sister brand.