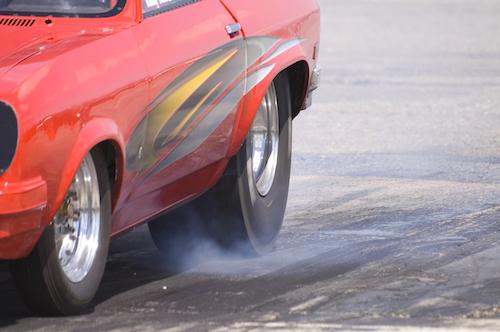 Dodge will host a drag racing event on Woodward Avenue and at the new M1 Concourse in Pontiac on Aug. 19, one day before the Dream Cruise. Registration is now open for the second annual Roadkill Nights Powered By Dodge drag racing event and car festival, which last year drew more than 10,000 performance enthusiasts in the parking lot of the Pontiac Silverdome.

“Woodward is one of (if not the) most famous ‘Muscle Car Corridors’ in the country and, as far as we know, this is the first time ever that street racing on it will be legal,” says Tim Kuniskis, head of passenger cars, Dodge, SRT, Chrysler, and Fiat – FCA, North America. “Drag racers will be able to show their muscle when Woodward is closed from South Boulevard to Rapid Street in Pontiac.”

Leading the races will be David Freiburger and Mike Finnegan, co-hosts of Roadkill, an original series on YouTube. This year’s event includes a cash purse totaling $19,000.

General admission to the event is free for spectators. Participants may register a vehicle for drag racing and the Show ‘n’ Shine at the site.

Pricing is as follows and spaces are limited:

Registration is open at Roadkill.com/PR.