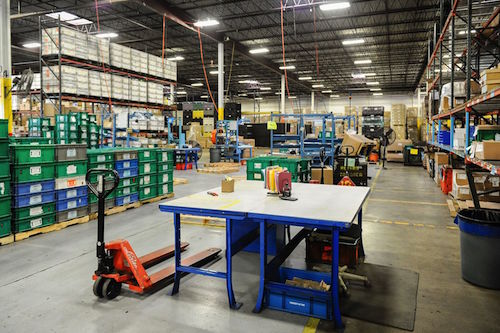 The acquisition will include the addition of 40 employees to Deshler Group’s existing 400 and nearly $16 million in revenue in the short term, says Robert Gruschow, president and CEO of Deshler Group.

MSD Stamping, also located in Livonia, will continue to specialize in manufacturing door strikers and contribute to one of Deshler’s existing product lines for original equipment suppliers.

“The acquisition of MSD Stamping helps to fill in our portfolio of capabilities and to diversify assets, a cornerstone of our strategy to build the Deshler solution,” Gruschow says.

In 2015, Deshler Group’s seven brands saw almost $140 million in combined revenue, and have experienced an annual compound growth rate of around 32 percent annually since 2010.