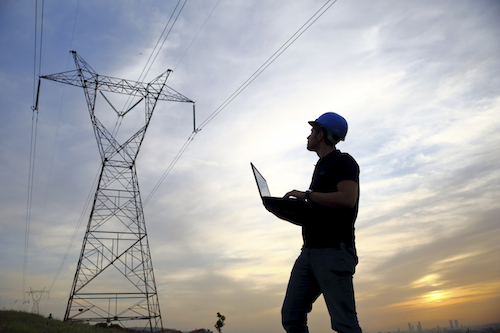 Nearly 105 substation upgrades were performed by Consumer’s Energy in 2015, which Palkovich says reduces the risk of equipment problems and helps keep animals from coming into contact with power lines and other materials.

Consumers Energy is the principal subsidiary of CMS Energy, and provides natural gas and electricity to 6.7 million residents in all 68 Lower Peninsula counties.