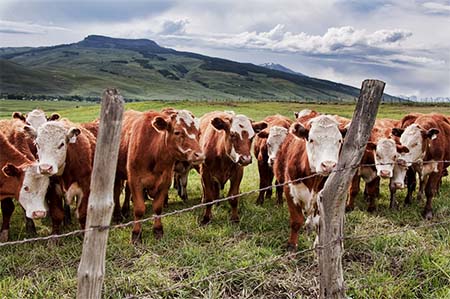 Billy Sims-China Food Group in Detroit says it will begin exporting whole and skim milk powder to China this year, and has started to plan for a $180-million production facility in a yet to be named location in Michigan.

“We have relationships with U.S. dairy producers to supply milk powder to China this year,” says Sims, a former Detroit Lions running back and co-chairman of Billy Sims-China Food Group. “In addition to sourcing and distribution, Billy Sims-China Food Group is developing a state-of-the-art plant to produce 480,000 pounds of whole- and skim-milk powder daily by 2017.”

The business includes Detroit businessman David “Chief” Tomby, co-chairman and director of marketing, along with Sims, a 1978 Heisman Trophy winner who played for the Lions from 1980 to 1984. Sims and Tomby have founded several ventures including a water purification company and a real estate firm.

“In addition to milk powder, the Food Group will partner with other companies to establish a food hub to manufacture snack foods, soft drinks, and a private-labeled salad dressing for the Chinese market,” says David Coleman, company president and CEO.

The plant operation will require an investment of $180 million. The company will employ about 150 workers in Michigan once operational.