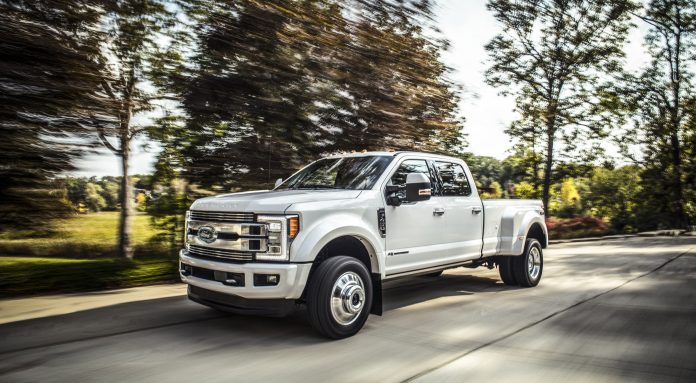 Ford announced its sales for July, and while overall sales were down slightly since last year, the Dearborn-based automaker sold 194,026 vehicles last month, down 3.1 percent compared to July of 2017. However, the company saw strong sales in trucks, vans, and SUVs.

One of Ford’s best-selling SUVs is the Lincoln Navigator.

“Lincoln Navigator continues to be the country’s hottest new product,” says LaNeve. “With sales expanding in every region of the United State.”

Retail sales of Navigator were up 65 percent last month.

Ford also saw a 25.7 percent increase in fleet sales, however, the numbers have more to do with order timing than organic growth.