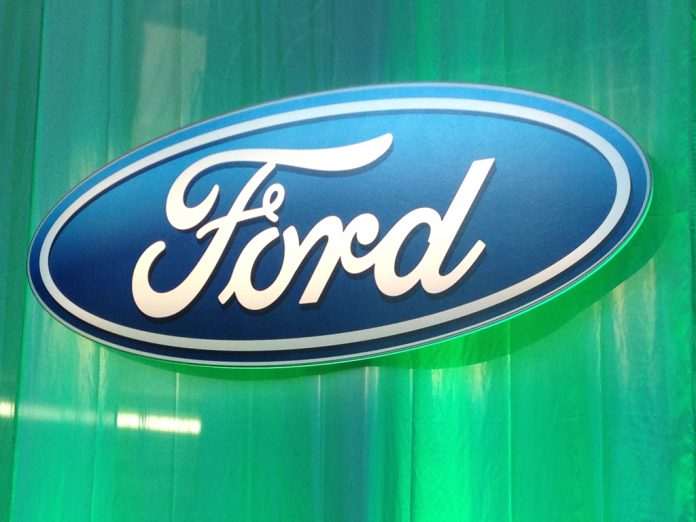 The departure raises questions about how Ford will take on slumping sales in the world’s biggest car market.

Ford had hoped Luo would be able to recreate his success with his former employer, Key Safety Systems in Sterling Heights, where he orchestrated a significant surge in China revenue.

“Jason offered his resignation for personal reasons that predate his time at Ford,” says Peter Fleet, Ford group vice president and president of Ford Asia Pacific. “Ford accepted Jason’s resignation as the right way for him and the company to proceed.”

Fleet says Luo’s resignation was not related to any particular business strategy or the performance of Ford China, which Fleet called “robust, with a bright future ahead.”

However, Ford has been falling behind in the Chinese market. Ford’s China sales fell 6 percent in 2017, while the industry overall saw a 3 percent uptick.

It is becoming increasingly difficult for foreign automakers to succeed in China, as local competitors are aggressively launching new models. The Chinese government’s heavy support of electric vehicles is also tilting the playing field and making it more difficult for traditional auto manufacturers.

Ford has yet to announce Luo’s replacement, but in the interim, Fleet will assume the responsibilities of Ford China CEO.